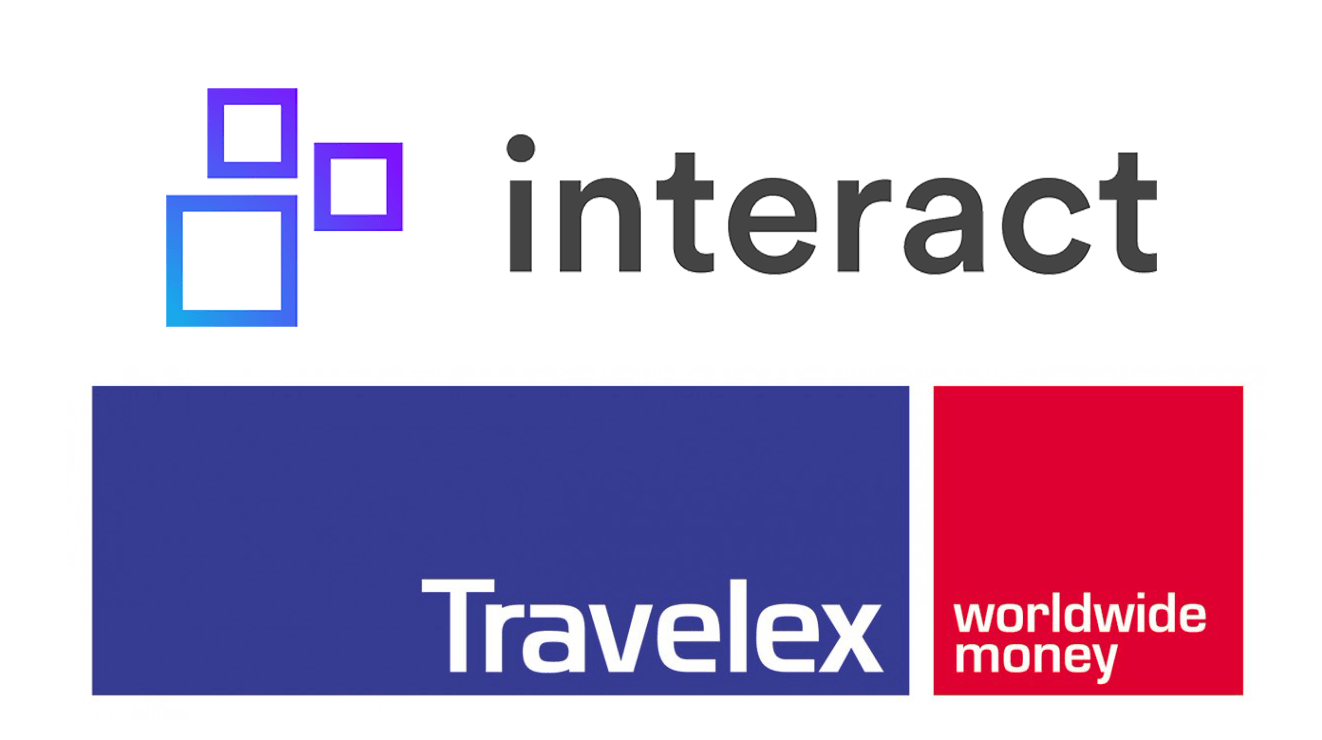 International travelers have most likely interacted with Travelex employees. Seventy-five percent of them—9,000 employees—are lone workers who sit in booths (known internally as “bureaus”) exchanging currency for people traveling from one country to another. Engaging such workers can be a challenge, but Travelex stepped up to it, and in so doing has won first place in the “Employee Engagement” category of Ragan’s 2018 Intranet Awards.

There are often only one or two people in a bureau for eight hours a day, meaning there is little interaction among staff and little opportunity for building community and connection. These employees, according to Travelex, want to “feel part of something far more than being a lone worker at 2 a.m. at JFK, Heathrow, Perth, Mumbai or any other major airport, train station, store or tourist destination around the world, even when the majority don’t share a common language.”

Travelex’s solution to the problem? The Lounge. Blogging is at the heart of The Lounge, with every employee able to post pretty much whatever he or she wants. It is also used by Travelex departments, such as HR, which was able to reduce support tickets submitted by employees by half by communicating via the site.

The Lounge was cited by virtually all of the respondents in a recent employee opinion survey that showed a +25 increase in the employee net promoter score. 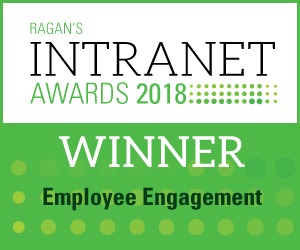