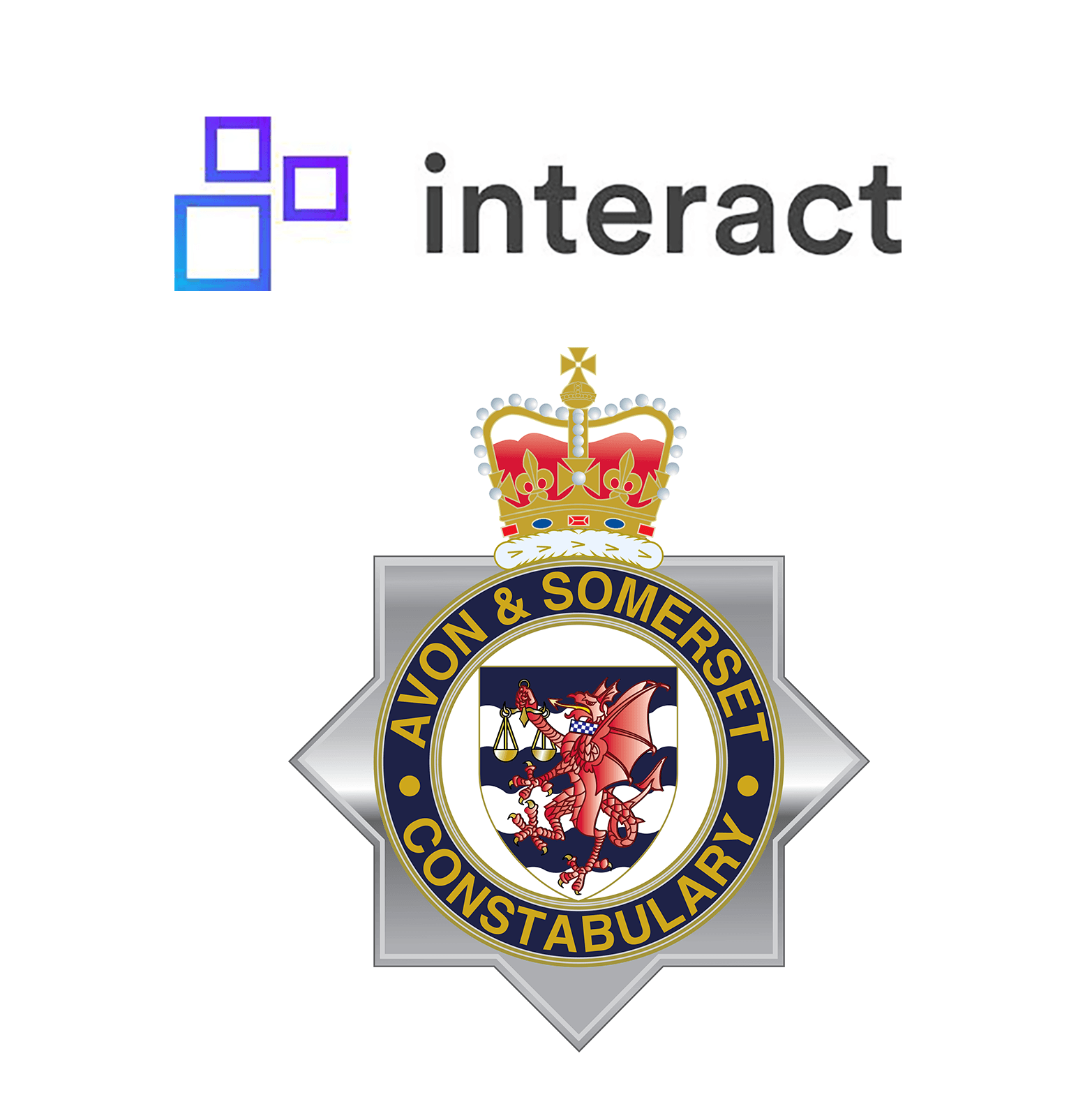 Of all the employees who can benefit from mobile access to intranet content, law enforcement officers are easily one of the most important, yet you rarely hear about police department intranets being available through mobile devices. The Avon and Somerset Police in the U.K. saw the potential, though, and has now won first place in the “Mobile Integration” category of Ragan’s 2018 Intranet Awards.

The 5,000 front-line police officers in Avon and Somerset—90 percent of whom spend their working day with only their mobile device available—use Pocketbook, which is now where officers complete nearly 90 percent of their daily tasks. These tasks include locating suspects during pursuits, using team spaces for missing person cases (ensuring multiple stations and shift changes have access to current information) and accessing procedures for dealing with incidents like stabbings.

Armed response units use the mobile intranet daily, while the communities they serve have seen a reduction in emergency and nonemergency response times by nearly a minute thanks to the mobile access. Through their mobile devices, officers can request information on suspects, and other officers can share their knowledge immediately. Their phones can also be used to deliver push notifications.

Pocketbook gets some 10,000 mobile views during the week and 5,000 on weekends, resulting in a reduction of 37 hours per week spent responding to emergencies. The team behind Pocketbook surveyed staff to develop priorities for the app, then involved more than 1,400 officers and staff in workshops and online exercises.

Pocketbook is a shining example of how mobile access can benefit both those who work at an organization and their constituents as well.

Congratulations to Scott Fulton and his team for developing such a useful tool. 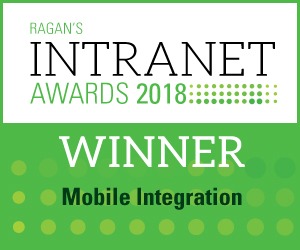