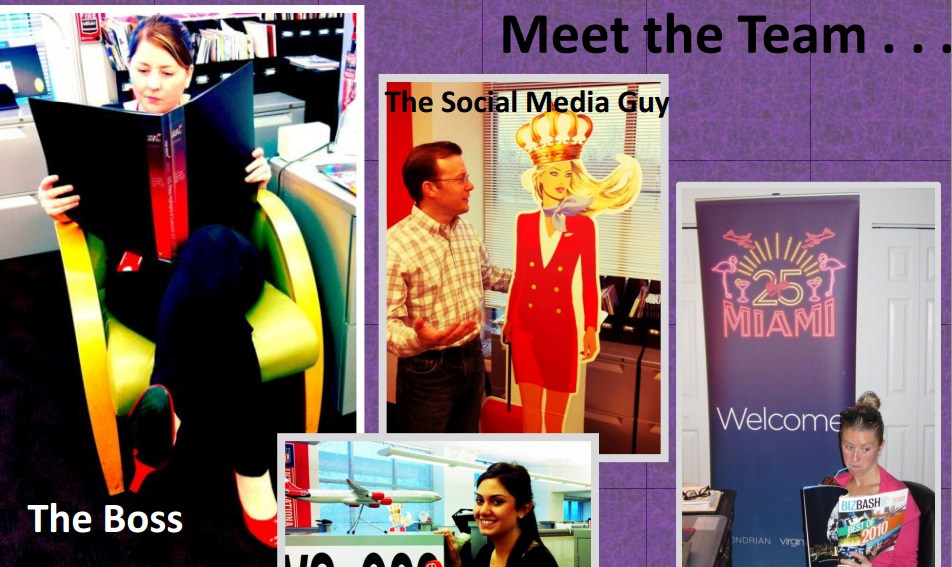 Virgin Atlantic Airways received the 2012 PR Daily Award for Best Corporate PR Team because they don’t see themselves strictly as a “PR team.”

“The key to our success as a full-service team is that we do so much more than PR,” Basil says. “Working as the full corporate communications model, we use social media channels to further our messaging and gain media interest.”

Here are a few examples of team projects, according to Basil:

The team has set goals for itself in 2012. Basil tells us about four: 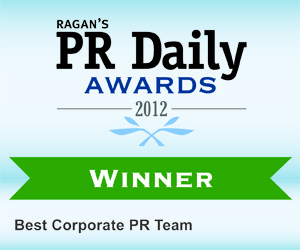