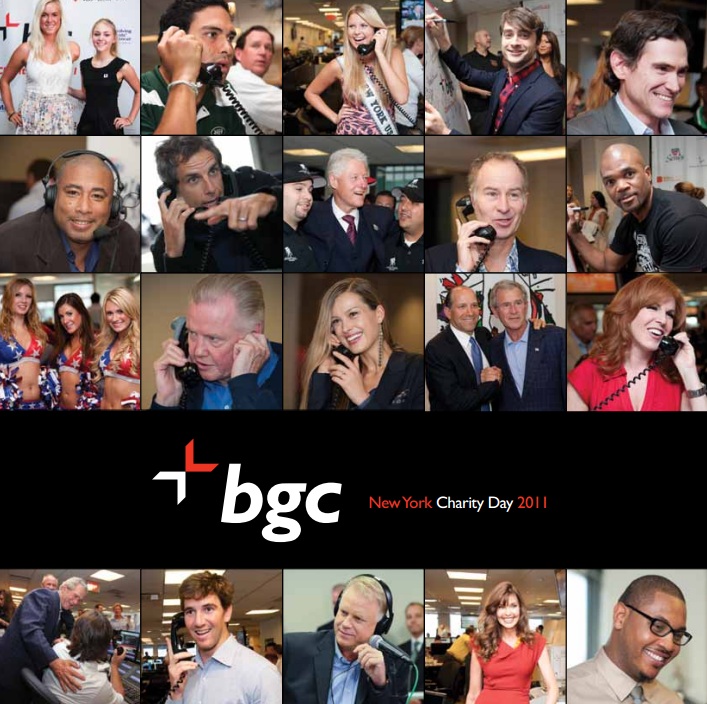 Four days after the 9/11 attacks, Cantor Fitzgerald and its CEO, Howard W. Lutnick, cut off paychecks to the families of the 658 employees who had died in the World Trade Center collapse.

On Sept. 11, 2011, Cantor Fitzgerald celebrated 10 years of faithfully kept promises to those same 658 families, the rebirth of its brokerage business, and the founding of a powerful tradition of worldwide giving in memory of those who died on 9/11. Among Lutnick and Cantor Fitzgerald’s achievements:

What is remarkable about this story is the hell of private loss and public condemnation that Cantor Fitzgerald underwent following its chairman’s decision to suspend the paychecks of dead employees. “There simply was no money left,” Lutnick said at the time.

The surviving remnant of the company banded together and fought back, silencing its critics with the first $45 million payout to victims’ families less than two months after 9/11, and doggedly working for years to honor the promises its CEO had made to its dead employees’ families.

Largely responsible for getting the full story of this tragedy and its denouement in print, and the follow-up story of Cantor Fitzgerald’s 10th anniversary triumph, were staff members Robert Hubbell, Hannah Sloane, Sandra Lee, Chelsea Hubbell, Amanda Zapp, Samantha Stark and Teddy Chamorro. The budget for the 10th anniversary celebration was relatively modest.

Congratulations to the Cantor Fitzgerald team for these remarkable accomplishments, and for taking the 2012 PR Daily Award for Best Corporate Social Responsibility. 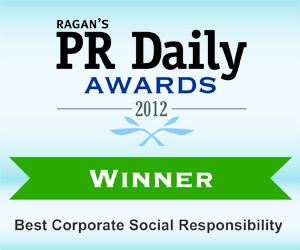