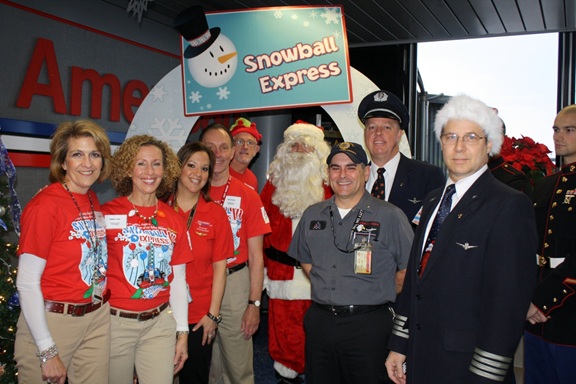 For the past five years, American Airlines has supported Snowball Express, a nonprofit organization that aims to bring hope and new memories to American military families who have lost loved ones since Sept. 11, 2001. Each December, American Airlines flies these families across the country for an all-expenses-paid vacation.

This program is called Operation Snowball, and Weber Shandwick’s involvement in the program’s success earned it top honors in the 2012 PR Daily Awards category of Best Event Marketing. We congratulate the team on their efforts: Mary Brauer, Courtney Wallace, Lauren Munguia and Brittany Whitacre.

Weber Shandwick’s goal was to reinforce American Airlines’ long-term commitment to support U.S. troops, veterans, and their families, and to increase awareness of Snowball Express and its importance to military families. To do this, the Weber Shandwick team used a mixed traditional and digital media approach.

Before the event, the team focused on traditional media tactics. It invited national and local media outlets to travel on some of the Operation Snowball flights to experience the ride with the families. It also distributed press releases and media alerts, and coordinated pre-event media interviews with families and American Airlines spokespeople.

During the event, the team incorporated social media. While it facilitated media interviews with military families and American/American Eagle employees, the team also posted live updates and photos to American’s social networks.

After the event, the team provided photos and post-event information to the press, ensured media came to select airports to meet the families upon their return, and posted photos and videos—including one shot by a flight attendant—to American’s social networks to keep the conversation alive on the Web.

Through this mixed-media approach, Weber Shandwick gave the campaign the personal touch it needed to succeed. 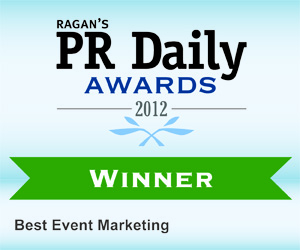