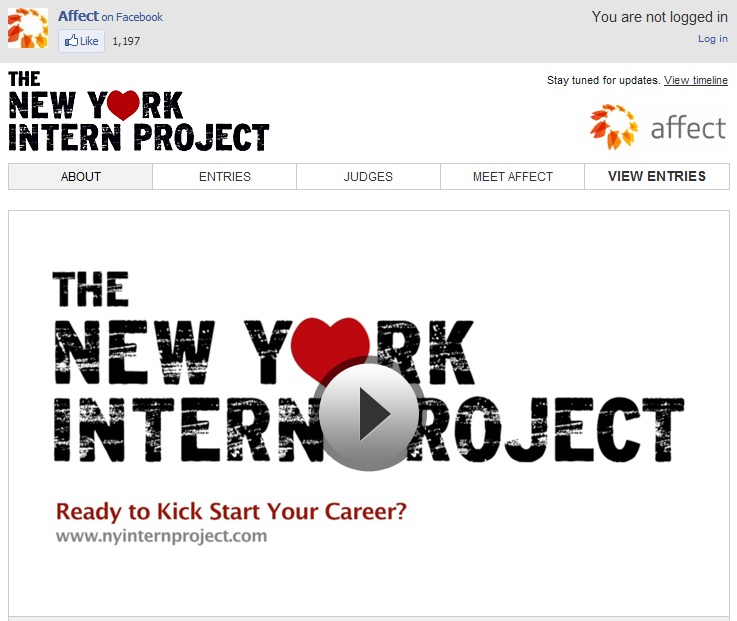 What made this entry for the 2012 PR Daily Awards Best Executed Social Media Contest trump the competition?

Well, for starters, it resulted in a dream job for a college student. But the contest also brought a lot of new media attention to the PR firm.

Here’s how the story unfolded.

Nick Stackhouse, who submitted Affect’s entry, says students were asked to submit a creative photo or video, along with a short biography and questionnaire. The contestants petitioned for votes and comments in an effort to secure placement in the next round, while using their own social media presence to drive buzz back to Affect and the contest.

Semifinalists advanced to the judging session, where they faced questions from the following people: Guy Kawasaki, founder of Alltop; Jessica Dicker, CNNMoney.com career writer; and Erica Swallow, Mashable editor. The judges narrowed down entries to three finalists, who were invited to New York for an in-person interview and to spend the day with the Affect team, Stackhouse says.

Affect had four goals throughout the contest—and was able to measure each one effectively. Stackhouse describes how:

Increase Affect’s brand awareness by creating a unique campaign and positioning the company as a thought leader: 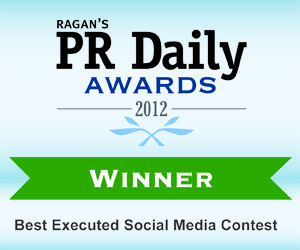