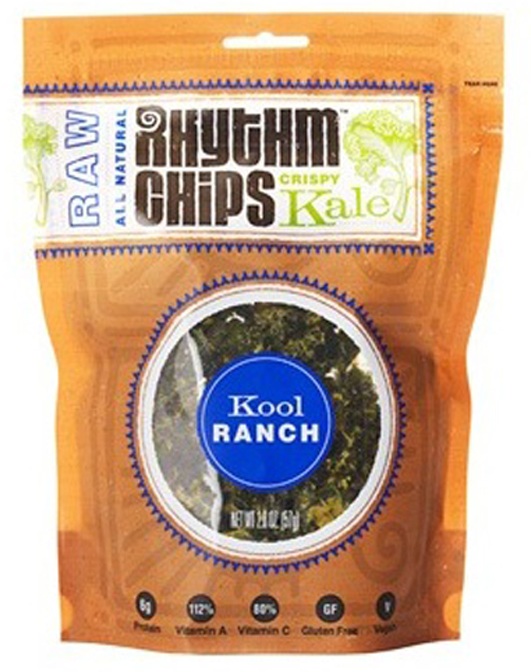 Kick-starting a new product by itself is hard enough. Doing it with the launch of a company—that’s downright near impossible.

Yet, in an industry of marketing that’s frequently over-the-top and overtly attention-seeking, sometimes, it’s finding a way back to tradition that gives a campaign its biggest lift.

That’s what Rhythm Superfoods accomplished in its efforts with Konnect PR when it decided to roll out a line of organic Kale Chips touted as both delicious and nutritious, words that are often paired in advertising, however misleading they might be.

Not in this case.

With a basic strategy of growing awareness, Konnect PR went after community and Hollywood influencers alike, leaving no stone unturned. Seeding everyone from celebrities and consumers to bloggers and buyers, samples were sent out, taste-tests were held, and trade shows were infiltrated.

But it wasn’t dazzling these influencers with false promises of anything other than a quality, raw product that helped build a mindfulness of the brand. Instead, it was smart targeting of regional markets throughout the country where health food fans were assured to be found.

And find them, it did.

Throughout 2011, Konnect PR researched, emailed, called and sent samples to journalists, helping the campaign secure some 92 press placements amid broadcast, print and online media. The brand was even featured as one of Women’s Health’s “125 Best Packaged Foods for Women.”

However, all the 131,000,000-plus impressions, though impressive, don’t mean a thing if they don’t, in return, cultivate new business.

If anything, Konnect PR’s launch for Rhythm Superfoods grew it too much. Not only did business flourish, but the company actually ran out of product midyear, forcing the client to wait a month before it could fill its Kale Chips orders. O magazine is partly to thank for that, where after being named one of six new healthy chips to try, the company sold 500 boxes that same week.

The other part of gratitude is, of course, owed to Konnect PR, which showed that a traditional approach to launching a product can not only be successful, but might even earn you a PR Daily Award for Best Product Launch.

Now how about working on an equally good campaign of organic dips? 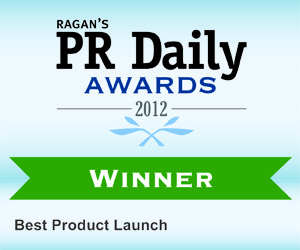