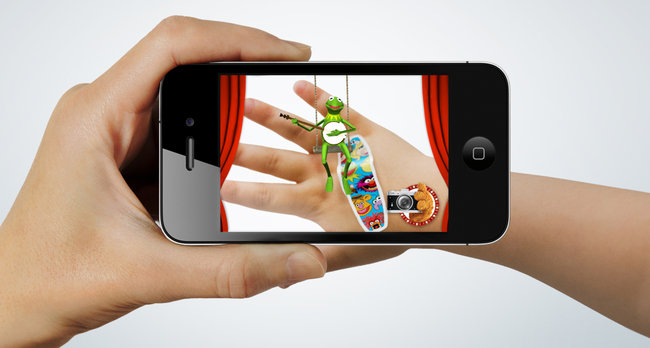 Even seemingly minor childhood injuries hurt, but often the attendant flow of tears stems more from anxiety than from the pain itself.

Cuts and scrapes usually mean blood, and blood can be scary. Getting a little one’s mind on happier thoughts can help. But what?

Hmmmm, how about the Muppets?

Band-Aid went far beyond simply putting the images of Bert, Ernie, Kermit, and the gang on its adhesive bandages. It animated them, using a mobile app.

That’s turning an “owie” into a “wowie-zowie.”

The promotional effort, spearheaded by RF|Binder, is the winner in the Best Branding Campaign category of Ragan’s 2013 PR Daily Awards.

RF|Binder tapped an array of influential media outlets and other influencers, ranging from The New York Times—which published an exclusive story that launched the coverage—to mommy bloggers.

The summary, from the entrants:

Congratulations to Edwige Buteau, Juli McGlynn, Jill Metzger, Jacqueline Piccolo, and all others whose efforts made this campaign a standout. 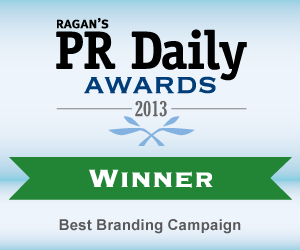