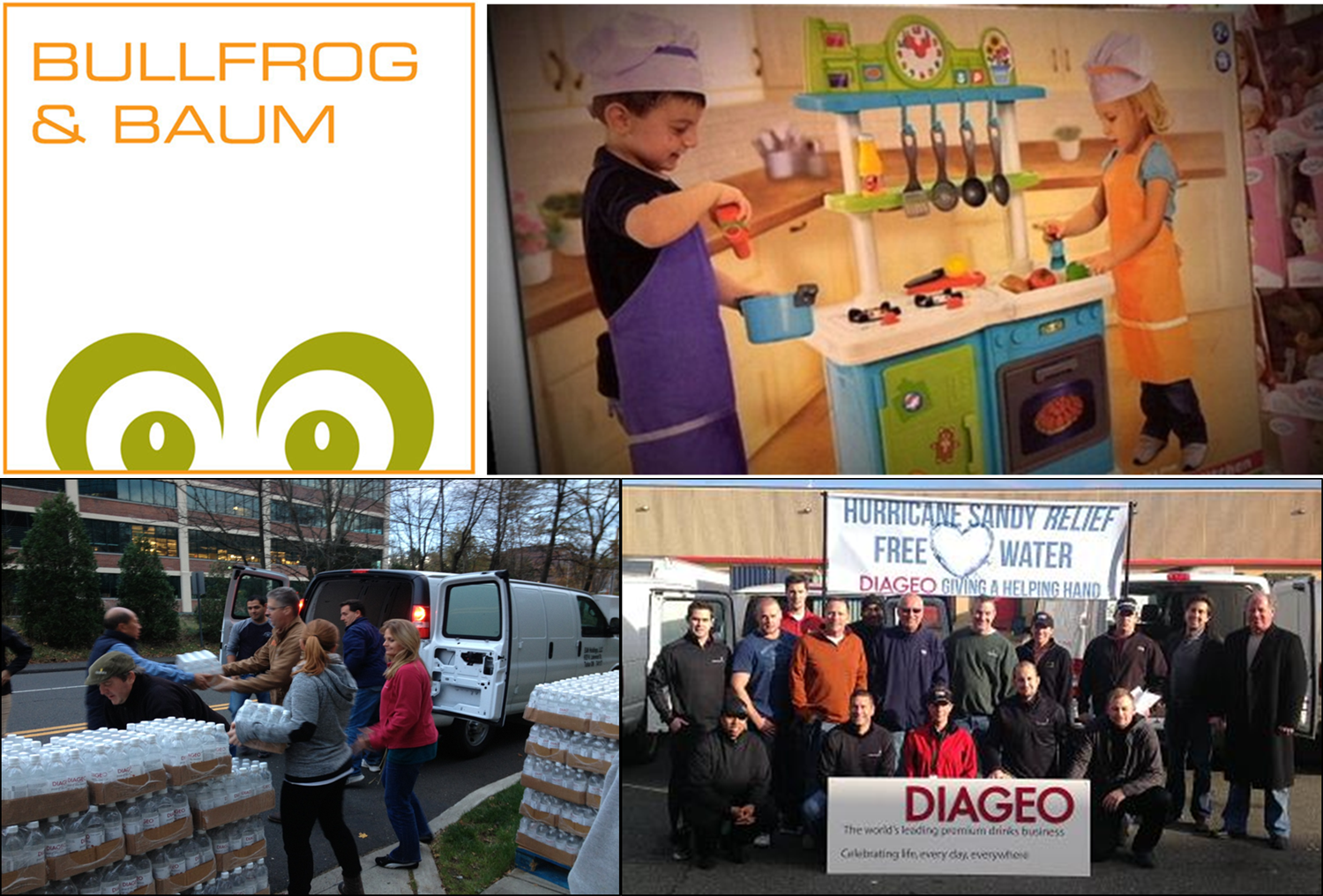 We have chosen co-winners in the 2013 PR Daily Awards category of Best Community Relations Campaign, and the respective stimuli for the two campaigns could not vary more in scale.

In one case, there was a little boy with hopes of becoming a chef; in the other was the devastation from perhaps the worst storm ever to hit the Eastern Seaboard.

The first began when Gavyn Pope, 4, wanted an Easy-Bake Oven for Christmas. His enthusiasm dwindled when he saw that its colors and packaging were designed specifically for little girls. But big sisters, being who they are, often come through. So, McKenna Pope, 13, launched a petition drive, seeking 4,000 signatures, to persuade toymaker Hasbro to act.

Bullfrog & Baum stepped in and within a week augmented the ongoing traditional media coverage, soliciting help from celebrated male chefs and garnering wide presence on social media channels. The petition, by the way, got 45,000+ signatures.

Oh, and Hasbro met with Gavyn and McKenna and plans to launch a gender-neutral Easy-Bake Oven. Who knows? This turnabout could inspire the next Iron Chef.

A torrent of good will

Beverage distributor Diageo’s management and staff—nationwide and, notably, in the communities where many of Diageo’s employees live and work—donated money and personally handed out truckloads of water and other vital provisions, including 800+ winter coats and five tons of canned goods.

The company also provided generators to power up a nursing facility and a group of firehouses, both in Newark, N.J.

The company spent $100,000 to help those affected and, in doing so, garnered inestimable public good will and employee engagement. 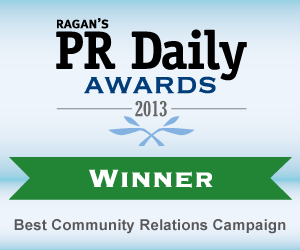