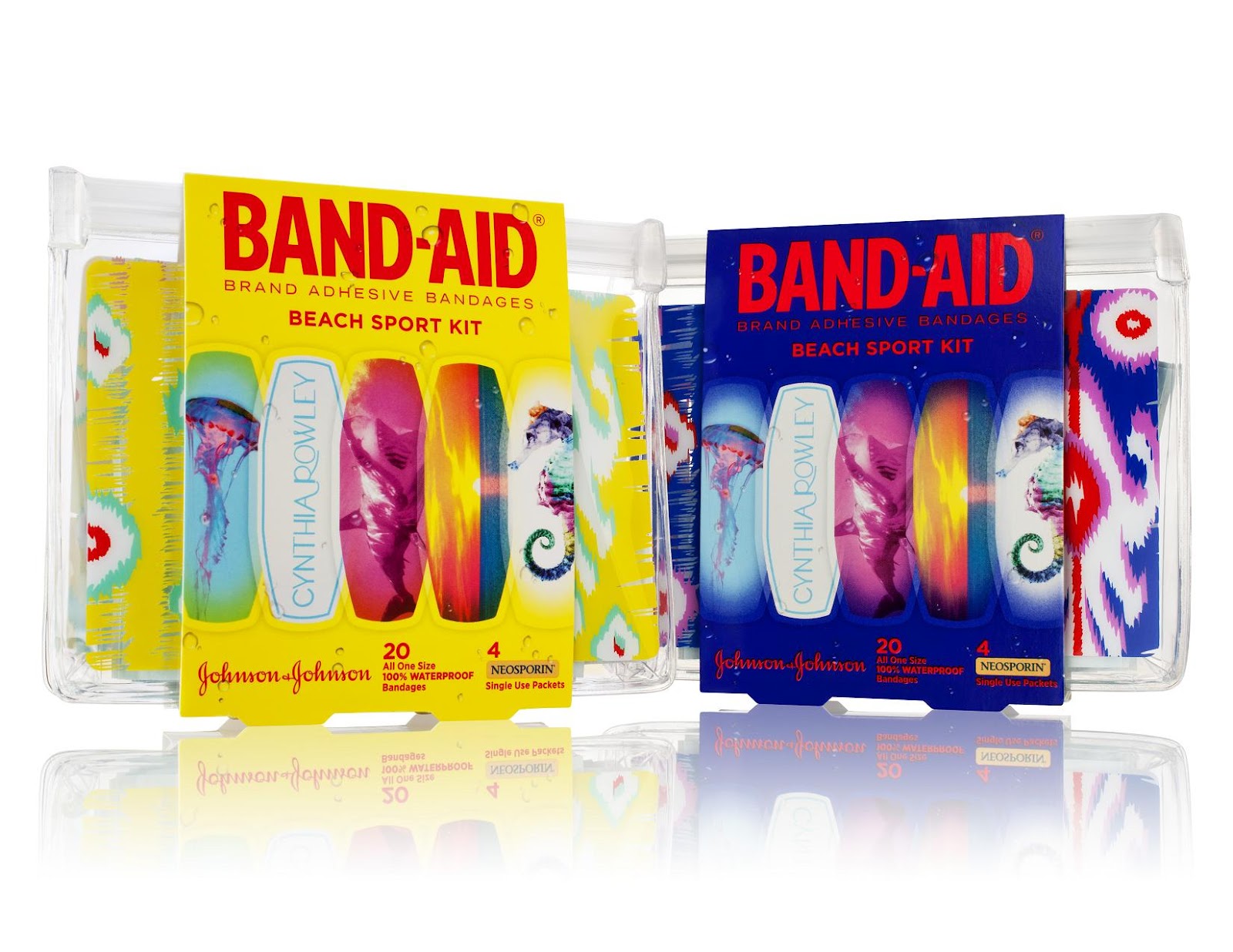 When you think of Johnson & Johnson’s Band-Aid, does the word “fashion” come to mind?

To promote Band-Aid as a trusted brand among fashion-forward adult women, RF|Binder created a partnership between the brand and fashion designer Cynthia Rowley. Rowley designed a limited-edition Band-Aid Brand Beach Sport Kit. To launch the product, RF|Binder organized a series of fashion-related events for the media, consumers, and celebrities.

For its successful event series, RF|Binder claims first place in the Best Event Marketing category of the 2013 PR Daily Awards.

RF|Binder targeted consumers at the second event—an Alabama Shakes concert in New York City’s Central Park. RF|Binder invited influential industry bloggers to the event, and encouraged them to post about the Band-Aid Beach Sport Kit on their blogs and social media profiles. RF|Binder also distributed the kits to concert-goers.

The third event was actually a series of parties hosted by celebrities, including Ashley Tisdale, Maria Menounos, and Minnie Driver. Celebrities tested out the kits and snapped photos with them.

Overall, the campaign was a success. The event series sparked 20,000 Facebook and Twitter users to engage with Band-Aid, landed two segments on “The Today Show” in two months, appeared in well-known print publications such as Fitness magazine, and produced more than 31 million media impressions. 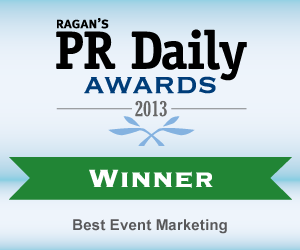