Research revealed that many Walmart customers were unaware of the retailer’s sustainability goals and achievements, and green critics were skeptical if it was making sufficient progress.

Here’s a snapshot of some of the steps Walmart’s sustainability team took to build awareness and traffic to its site:

Walmart surpassed all of its goals. Among the impressive results: The retailer’s blog traffic surged 920 percent, it gained 6,500 Twitter followers in five months, it boosted its rank on Newsweek’s U.S. Green Rankings 11 positions to number 41, and it garnered more than 69 percent referral traffic—30 percent from Facebook and Pinterest alone. 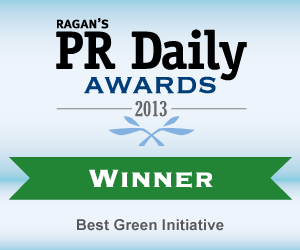