Winner: Dixon Schwabl for the Heritage Classic Foundation for the RBC Heritage
SHARE 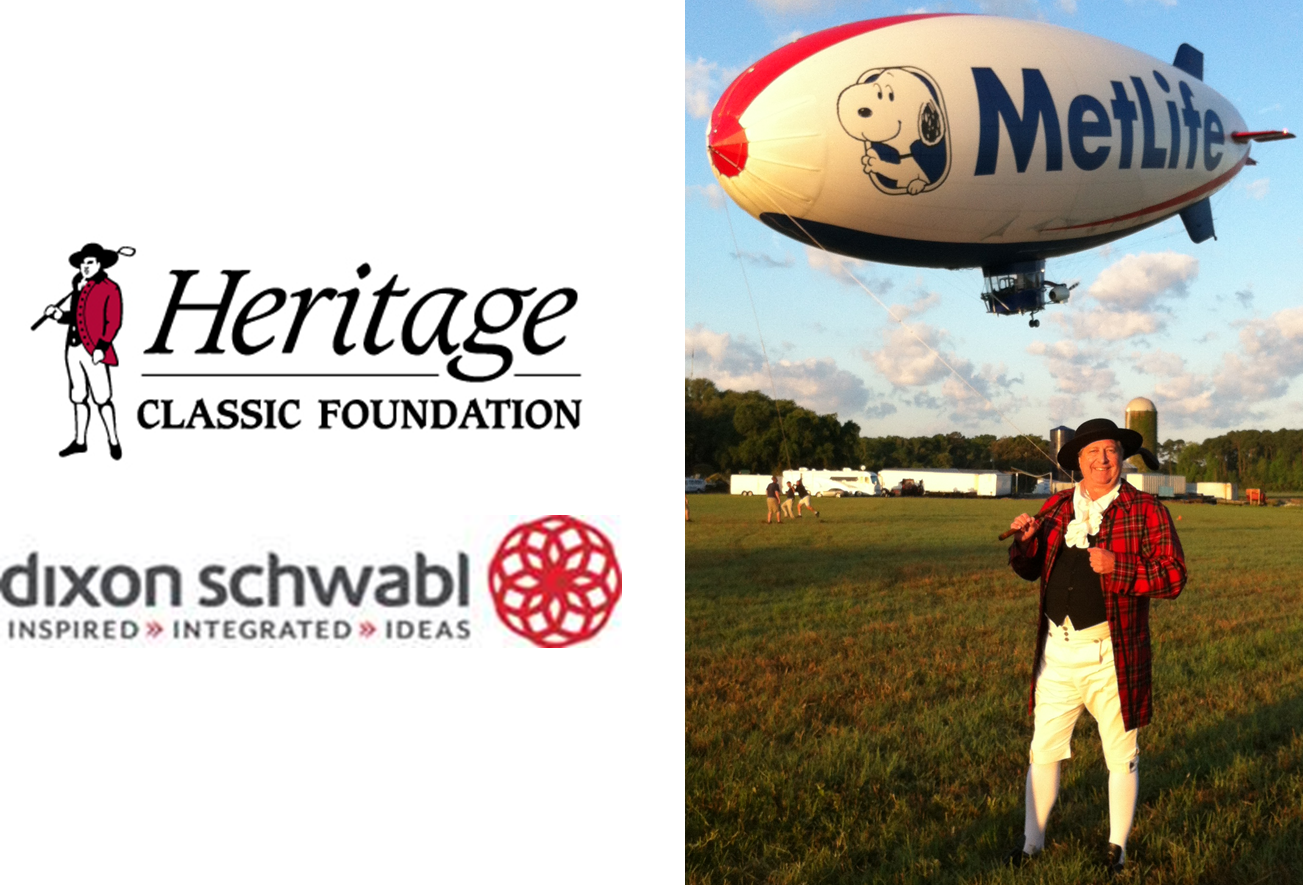 The social media team updated where Willie was on the course during the tournament when he was handing out gift items. They also promoted “Get your plaid on,” conversations around the tartan plaid, to strike a playful tone with the audience. All of these social media efforts and Twitter conversations culminated in the one tweet that topped them all—an interaction @WillieHeritage had with the @MetLifeBlimp on Tuesday, April 10, 2012.

The tweet to @MetLifeBlimp resulted in a blimp ride for Willie over Harbour Town during the third round of the 44th Annual RBC Heritage tournament. This led to a video that was shared on Willie’s YouTube account and Twitter. The media coverage generated more than 2 million media impressions! Local newspapers, including the Island Packet and Bluffton Today, covered the ride as did Yahoo! Sports. All of this buzz helped increase attendance by 10 percent from the previous year and attracted the largest attendance for the event since 2007. It also increased RBC Heritage’s Twitter following by 20 percent in one week.

And it doesn’t stop there—RBC Heritage forged a partnership with the MetLife Blimp. RBC Heritage plans to hold a social media contest and will randomly select a fan’s charity of choice to earn a MetLife Blimp VIP Golf Experience during the 45th RBC Heritage on April 15-21, 2013.

This return sent Sir Willie’s tweet straight to the top of the leaderboard to win “Best Tweet” in the 2013 PR Daily Awards. 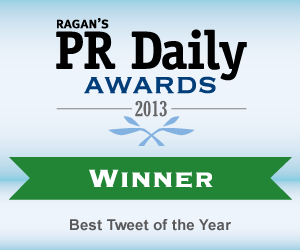