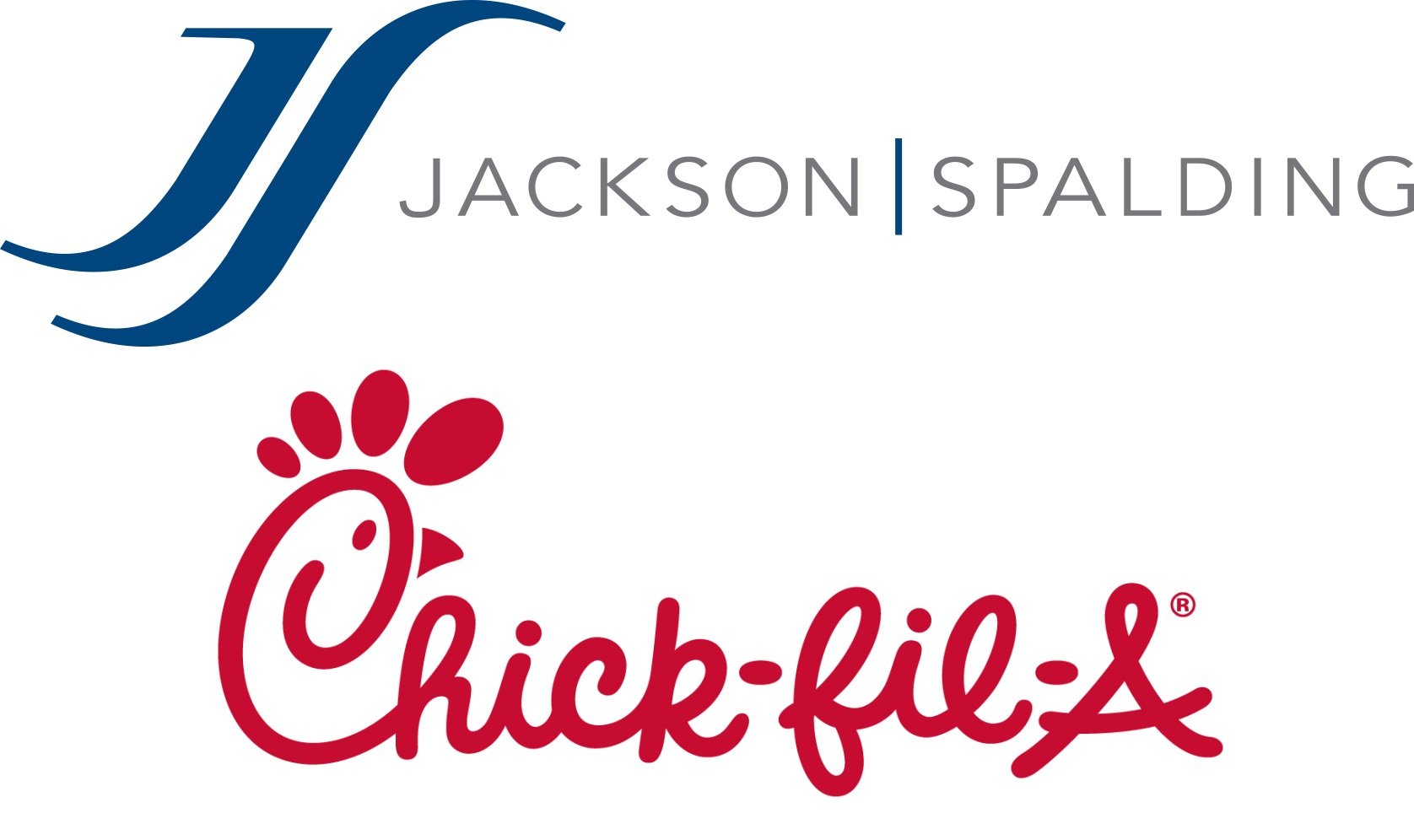 Brand awareness for Chick-fil-A was low in New York City, and most locals had never eaten at a Chick-fil-A restaurant. To bring New Yorkers to the restaurant, Jackson Spalding conducted initial research to find out what influences New Yorkers’ fast food choices and assess the existing sentiment.

The results informed the campaign: Diners want fresh, locally sourced food; they want service to be fast and easy, and they want to do business with a restaurant that treats its workers well. Additional research also found that a local face of the brand was important.

Chick-fil-A had that in owner Oscar Fittipaldi, a former ship captain who had opened several Chick-fil-A restaurants. Fittipaldi, along with a corporate-level spokesman, was at the heart of the media pitch, which included an open house where the press could meet the pair, interview them and experience the restaurant. Before the opening, food samples were delivered to media.

Local stakeholders in the Garment District, as well as local NYPD, were invited to key events during the weeklong grand opening. Social and digital media were also employed, all focusing on the fast and easy Chick-fil-A experience, the local owner and the local food producers who provided product to the restaurant.

The media metrics were massive, resulting in record-breaking sales on opening day. 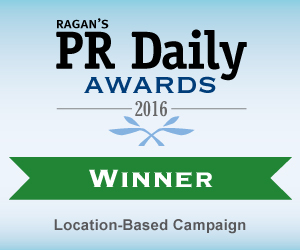