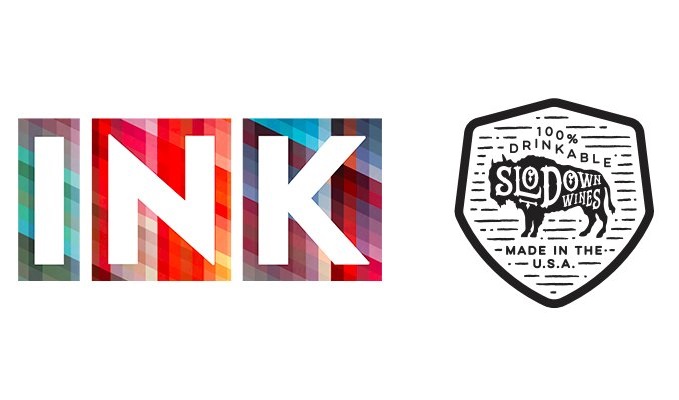 Brandon Allen started SLO Down Wines in a garage during college. His wines are now available in some 35 states, but that college attitude still infuses the brand. One recent pitch for the SLO Down Wines reflects that—and has won first place in the “Pitch” category of the 2016 PR Daily Awards.

The brand’s irreverence, lack of pretension, and creativity appeal to a new generation of consumers who enjoy craft beers. SLO Down’s wines are positioned as an alternative beverage choice.

To appeal to this crowd, SLO Down’s anti-wine snob image was elevated for a media pitch by the wine-maker’s agency, INK. Reaching that demographic meant bypassing traditional wine media and focusing instead on publications devoted to men’s and women’s lifestyles, as well as food/beverage and business publications.

The pitch noted that Allen includes his personal phone number on his labels, along with other offbeat facts. It attracted coverage in 12 publications, each of which focused on the brand’s personality. These have been viewed nearly 3 million times. A single placement in Vice was viewed nearly 200,000 times and earned over 1,000 Facebook shares. Clearly, this was a pitch that worked.

Congratulations to INK and its team of Rachel Murphy, Allyse Sanchez and Kari Hernandez. 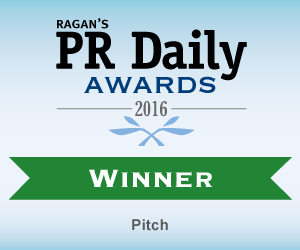