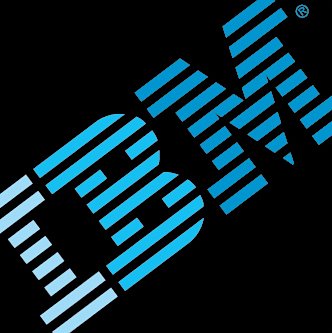 The campaign behind IBM’s Cognitive Dress was mind-blowing, innovative, original and effective—so much so that the jaw-dropping creativity of the Cognitive Dress has made it the winner in the “Social Media Campaign” category in the 2016 PR Daily Awards.

The dress was designed with fashion house Marchesa for red carpet appearances. It reacts to social sentiment by changing colors to correspond to emotions conveyed by fans. Aimed at millennials to drive greater awareness of and engagement with IBM, the dress was worn at the Met Gala in New York, which was (appropriately) themed “Manus x Machina.”

IBM strategically employed the PESO model—paid, earned, shared, and owned media—to drive relevance, earn media at scale, and amplify the program before, during and after each of the campaign’s phases.

The Cognitive Dress appeared across business, tech, fashion and advertising publications, on a wide range of broadcast programs (including the likes of CBS This Morning) and on top-tier media websites. The campaign earned more than a billion impressions across traditional and social media and gobbled up 75 percent of the share of social conversations related to technology at the Met Gala.

For an amazingly cool product and campaign, kudos to the team at IBM. 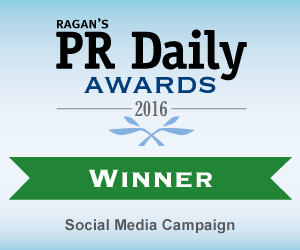