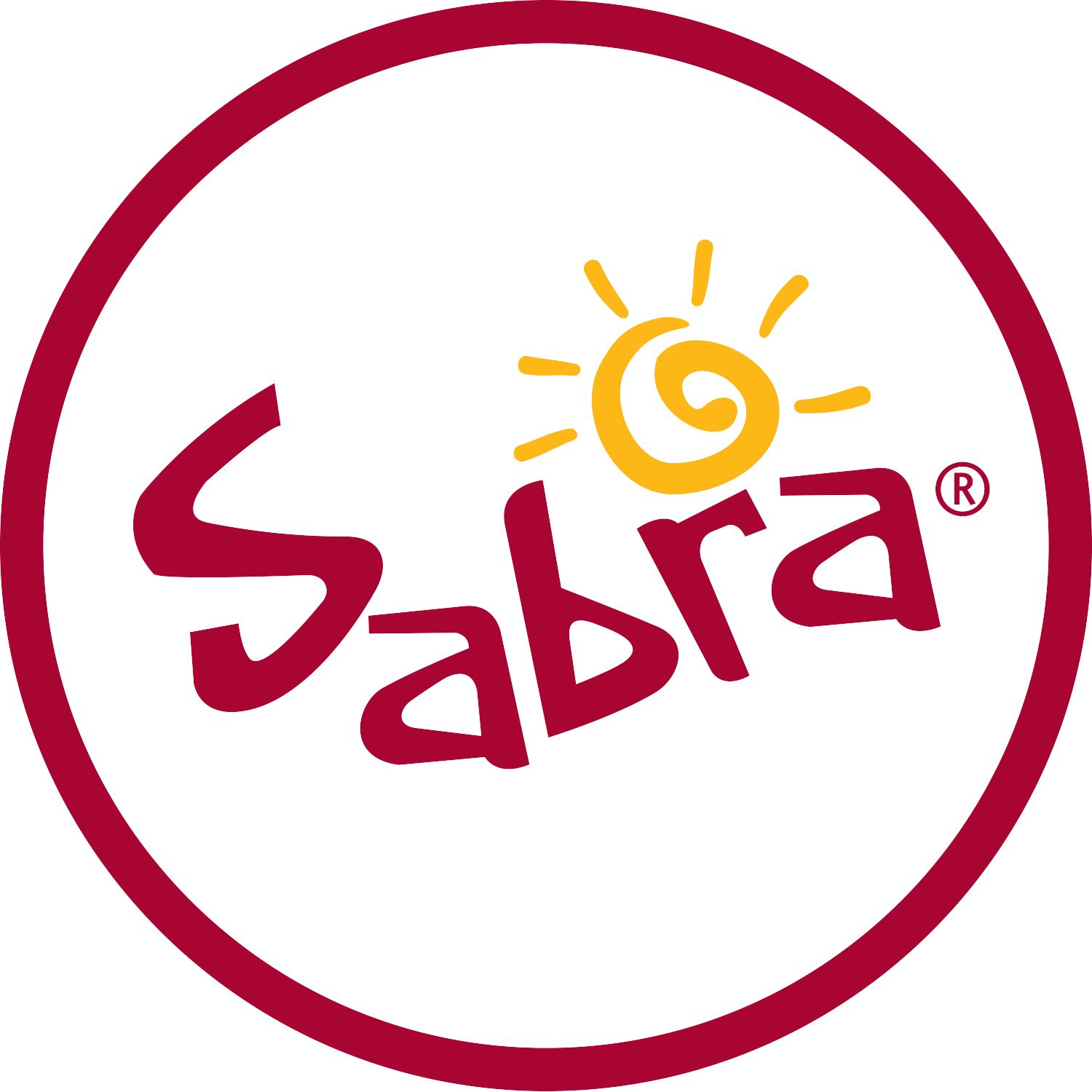 Sabra Dipping Company—producers of one of the most recognized hummus brands—is a joint venture with Frito-Lay, which is in turn owned by PepsiCo. PepsiCo’s corporate social responsibility efforts are bound up in its “Performance with Purpose” initiative, so it’s no surprise that Sabra opted to call its community relations effort “Plants with a Purpose.” That effort has won first place in the “Community Relations Campaign” category of Ragan’s 2017 PR Daily Awards.

On learning that Richmond, Virginia was one of the largest food deserts among cities of similar size, Sabra partnered with Renew Richmond to build a 340-square foot edible garden at the organization’s nearby manufacturing facility. The garden would serve as a work-share garden to educate community members on how to grow, harvest and eat fresh produce while also offering a long-term, self-sustaining solution to the problem of food deserts—communities where low-income families have inadequate access to fresh produce.

In 2017, employees volunteered more than 1,700 hours working in the garden, which has produced more than 33,000 pounds of fresh, local produce for the community. Sabra’s team distributed a mailer containing seeds and soil to thought leaders, and organized a grass-roots effort that turned used five-gallon olive buckets (used in the hummus production process) into branded planters distributed to schools and through Facebook. Recipients also got a $10 Amazon gift card for potting soil and peat moss.

In addition to the tangible results of the campaign—more produce for low-income families—media outreach generated some 80 million impressions, along with significant reach through social media. The success of the program is leading Sabra to explore similar programs in other locations. 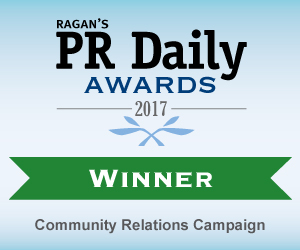