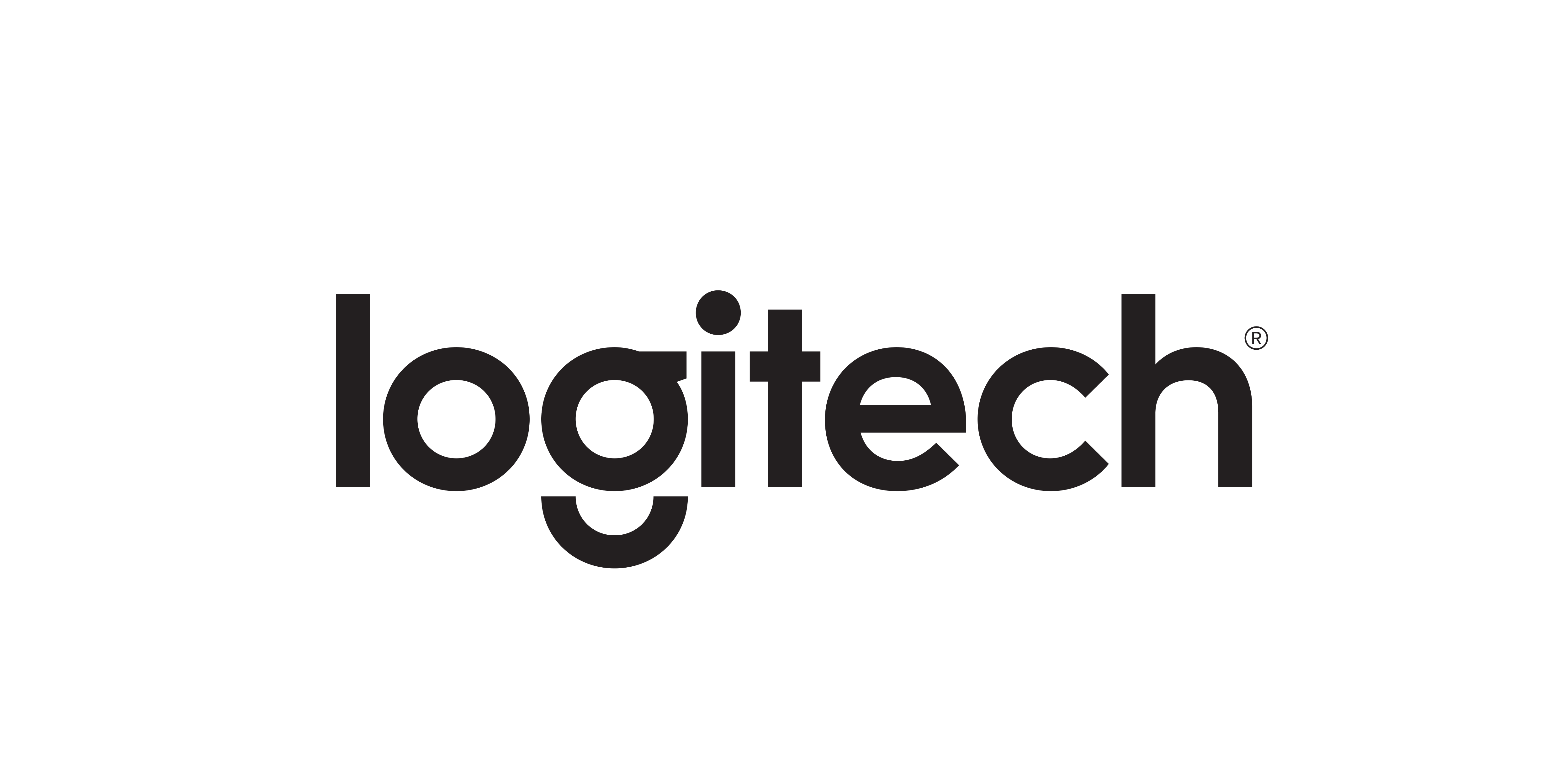 National Work from Home Week isn’t an official event, but when Logitech’s video collaboration team thought it might be fun to publish a few social posts about it, CEO Bracken Darrell thought the organization could do more—a lot more. The resulting effort has earned first place in the “Event Marketing” category of Ragan’s 2017 PR Daily Awards.

With Darrell’s overall support for giving employees flexibility in where they work, the Logitech team followed his positive endorsement and set a series of goals for the campaign, including elevating the perception of Logitech as an organization that supports remote work and designs products that help people be productive wherever they are; sharing tips and tricks to help people who work from home succeed; recruiting high-profile partner organizations to join the campaign; creating compelling user-generated content from Logitech’s social media fan base.

The campaign kicked off with a post from Darrell providing context into his views on working from home and calling others of the same mindset to join Logitech. During WFH Week, Logitech employees and partners shared a handful of posts to get the ball rolling. The organization also developed a “Helpful Product of the Day” contest. It shared a toolkit with partner organizations (including Upwork, Zoom and the ASPCA), complete with prewritten social posts.

The partners produced 98 unique posts, resulting in nearly 4,000 engagements. A Twitter chat with Upwork produced 399 tweets, reaching 550,000 people. A giveaway program drew interest from several radio stations. The Web team designed a special landing page while the organization crafted internal messaging and Q&A for its employees, who were inspired to become ambassadors for the program. There were promotional giveaways on three major-market radio stations and nearly 1,000 pieces of user-generated content were shared.

Logitech’s success is a reminder to communicators to be aware of cultural activities—even informal ones—as opportunities to draw attention to your message.

Congratulations to Logitech and its partners. 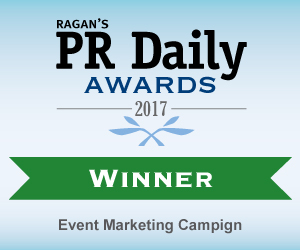