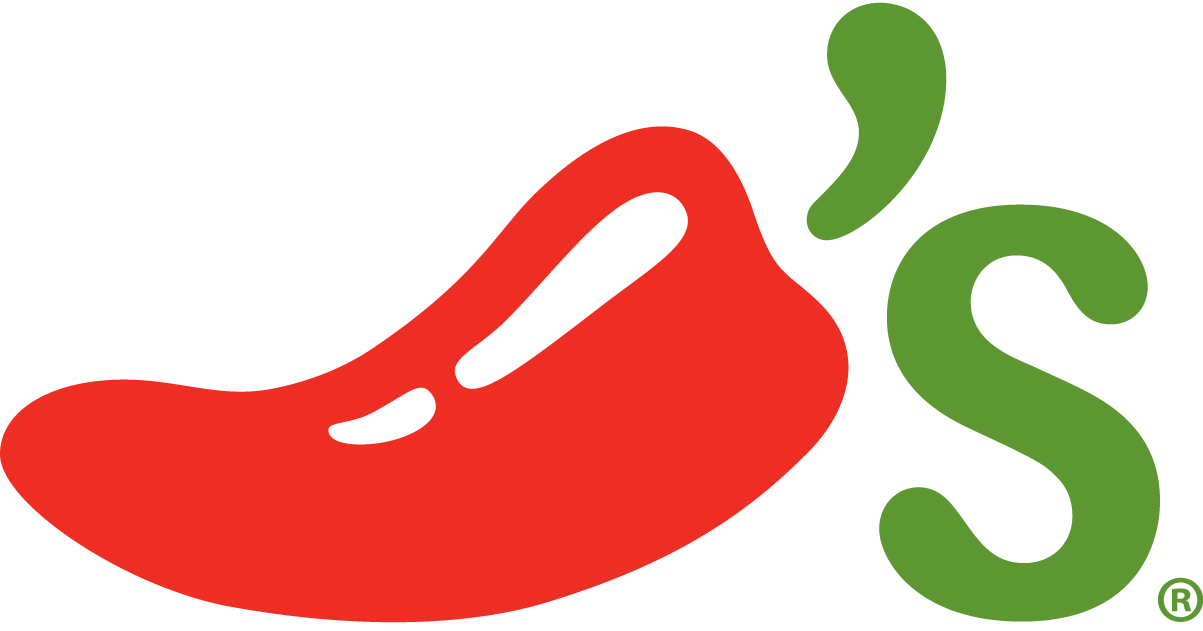 Over the years, Chili’s has expanded its menu to include a variety of items that, while tasty, strayed from its core strengths of burgers, ribs and fajitas. Finding itself at a pivotal point in its history and facing a variety of challenges in a shifting marketplace, the restaurant chain made the tough decision to slash 40 percent of its menu items and refocus on its basics. The campaign to raise awareness that “Chili’s is Back, Baby” has taken first place in the “Food and Beverage Campaign” category of Ragan’s 2017 PR Daily Awards.

The campaign focused first on the menu changes, then on the fact that its burgers, ribs and fajitas are better than ever. The organization also played on consumers’ emotions by bidding fond farewells to items that were being dropped from the menu.

Chili’s communicated the menu reduction to national business reporters with a pitch under embargo, giving reporters a chance to familiarize themselves with the strategy before the official announcement was made. An online press conference gave exclusive information to Business Insider and Ad Age, whose coverage led to expanded reporting and the incorporation of the social media-focused “goodbye” videos into media stories. Top-tier news outlets, including FoodBeast and The Today Show, got media kits that included recipe books featuring items that were being dropped from the menu.

A key to the campaign was the launch of a new jingle, which was also included in the media kits along with the departing-items cookbook. 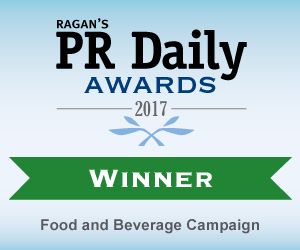