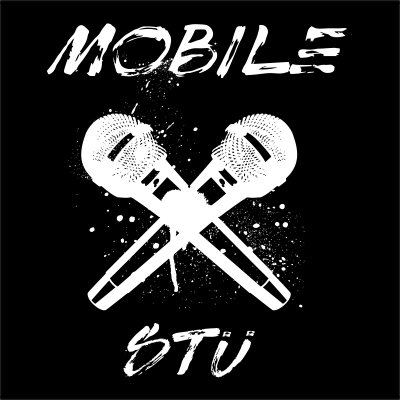 Mike Boston is one impressive guy. He’s raising four kids and has three jobs, including maintenance work at communications agency Allen & Gerritsen. In his copious free time, Boston—who is also a rap artist—has created a mobile studio he brings to inner-city communities, usually after an act of gang violence. The mobile studio, dubbed Mobile Stü, inspired Allen & Gerritsen to create a pro bono campaign at a cost of less than $200, winning first place in the “PR on a Shoestring” category of Ragan’s 2017 PR Daily Awards.

The campaign united police officers, inner-city youth, poets, artists and activists in the creation of a rap anthem “of hope and understanding that first inspired the City of Boston and then quickly spread nationally and internationally,” the agency says. “One Beat for Peace: #Black with Blue” was an event supported with brand assets (including apparel and merchandise) and original content. Lyrics for the song were crafted collaboratively by Mike Boston, Boston Police, members of the Boys & Girls Clubs and local poets.

Getting the word out involved a national exclusive with Fast Company, along with local Boston-area coverage. The story was picked up by a variety of channels, including NOW THIS, whose video went viral. The story was also covered on NBC Nightly News and The Ellen Show. Mike Boston even gave a TED talk at TEDxCambridge as a result of the media exposure.

Ultimately, earned media reached 14 million people on national TV, 1.7 million on national radio, 4 million through local Boston TV and 127 million via digital placements. Best of all, proceeds from the track went to Boys & Girls Clubs of Dorchester, where the recording session took place. 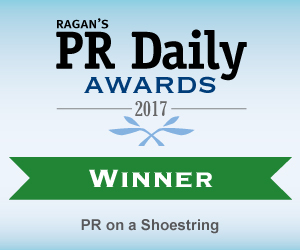