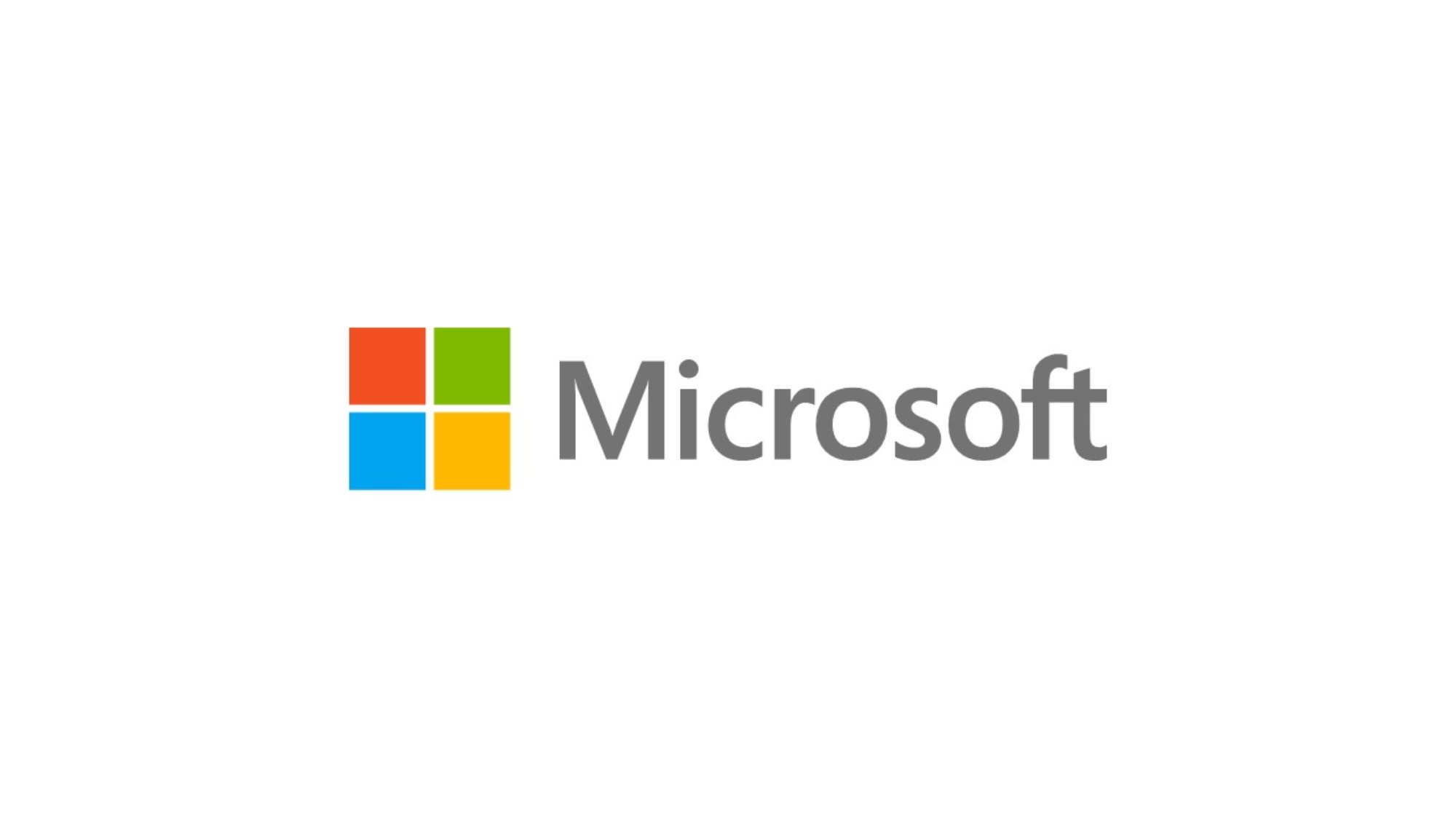 A story about the transfer of data via an undersea cable seems destined to get only yawns. Yet Microsoft gained significant top-tier media attention for the story of the Marea cable, a 4,000-mile-long subsea cable connecting Virginia Beach, Virginia with Bilbao, Spain by distributing a content-rich, multimedia press kit—one that’s taken first place in the “Press Kit” category of Ragan’s 2017 PR Daily Awards.

The story of the cable came to life in the wake of Hurricane Sandy, which did massive damage to data infrastructure, disrupting daily life and work. Marea, the Spanish word for “tide,” is the highest-capacity subsea cable to span the Atlantic; it provides data 16 million times faster than the typical home connection.

To bring the project to life, the press kit included videos, including one showing how the cable will work and 14 featuring government and industry officials talking about it. A photo gallery featured images of construction, installation and the celebration event. An animated timeline illustrated the history and growing importance of subsea cables. There was also b-roll and a feature story that used video and photos.

The press kit featured an invitation to a live webcast of Microsoft president Brad Smith and public officials speaking at the celebration; after the event concluded, the webcast was made available to media on demand. The comprehensive press kit led to media coverage in local, national and international media outlets, including USA Today, The Economist, Mashable, Popular Mechanics and others, demonstrating that a compelling press kit can lead to equally riveting media coverage.

Congratulations to Microsoft for transforming a potentially dull subject into a compelling story. 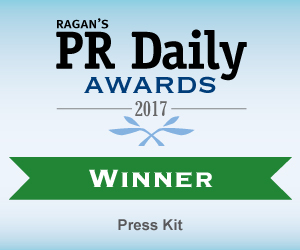