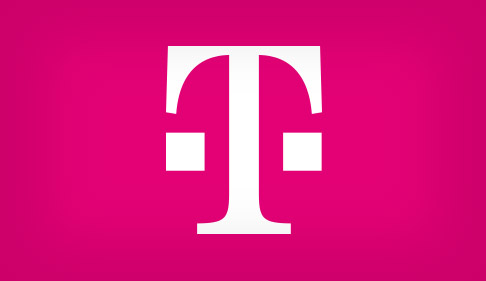 People 55 years old and over—the Baby Boomers—have been underserved in the mobile marketplace. The only 55-and-over plans available offer a ridiculously limited number of voice minutes and no data; some carriers don’t offer a plan for seniors at all. T-Mobile once offered a limited plan but, recognizing the market includes nearly 100 million people, the organization devised a new, highly desirable plan: two lines with unlimited voice and data for $60. All T-Mobile had to do was create awareness of the plan. The result has earned first place in the “Product or Service Launch” category of Ragan’s 2017 PR Daily Awards.

To achieve those targets, the team held executive prebriefings with key media while Legere recorded a video blog and launched a teaser tweetstorm to kick off the campaign. The announcement itself included a press release and a Legere vlog that included a parody infomercial mocking how other carriers treated seniors. T-Mobile also teamed up with several Boomer influencers to engage their audiences on misperceptions about what Boomer consumers want.

A mat release for print media accommodated Boomers who read a newspaper every day, while a satellite media tour took advantage of broadcast media. Social media and other activities rounded out the program, which resulted in the plan outperforming expectations by three times the target goal. The effort garnered 548 earned media stories, paid media generated more than 5,000 placements, the influencer program generated 2.9 million impressions and social engagement delivered nearly 7,000 mentions, along with nearly 2,000 more for Legere’s personal Twitter account.

Congratulations to the team at T-Mobile for an outstanding launch. 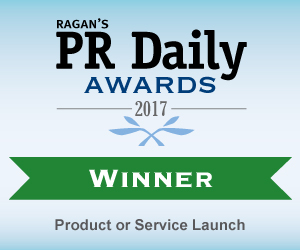