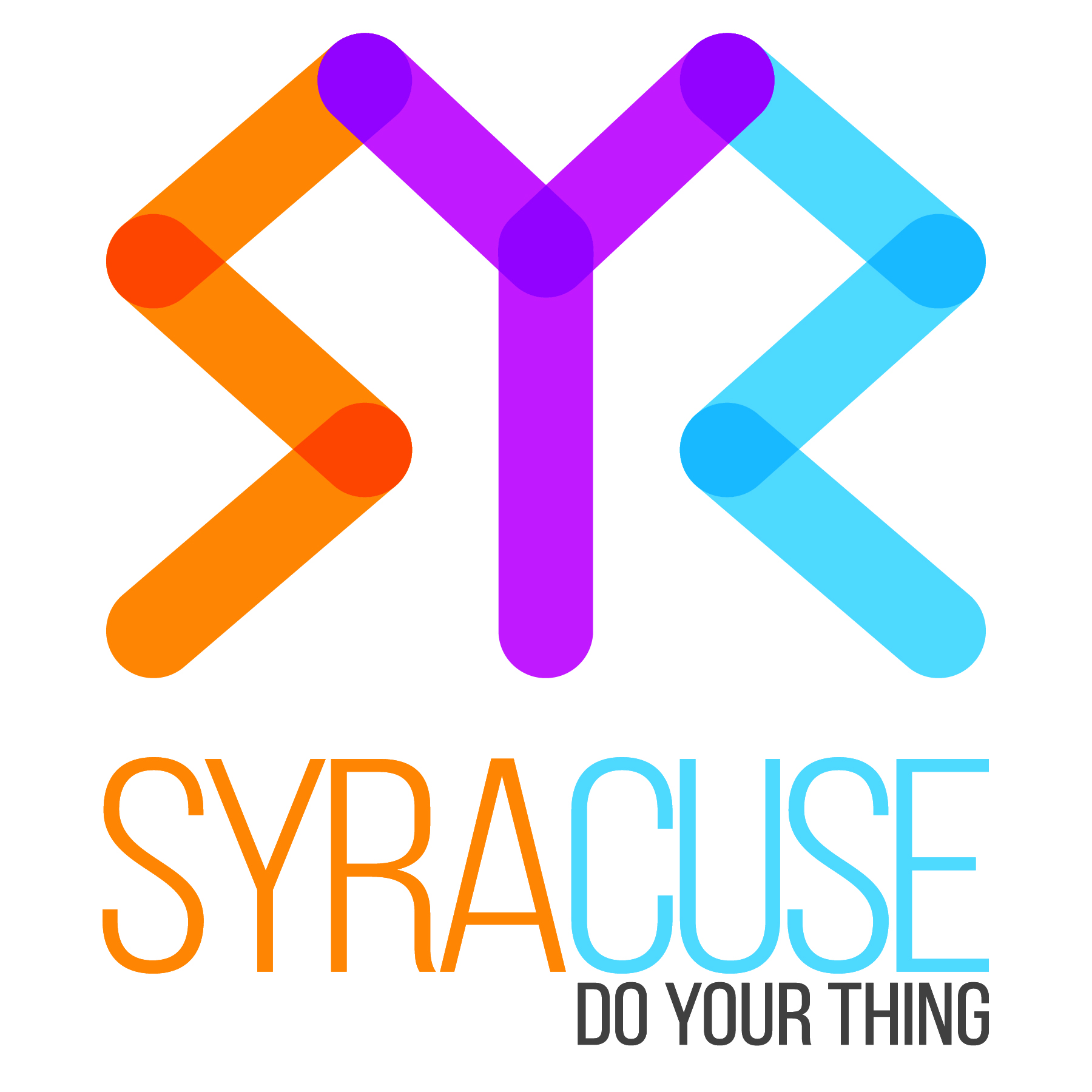 The idea of vacationing in central New York state in the dead of winter probably isn’t at the top of most people’s dream list. Visit Syracuse, working with agency Break the Ice Media, took a lighthearted approach to attracting tourism in winter, proclaiming Syracuse “The Official Home of Winter.” The resulting campaign has won first place in the “Publicity Stunt” category of Ragan’s 2017 PR Daily Awards.

The campaign aimed to create social and video content, engage key audiences and build awareness of the region as a winter tourism destination. As part of the campaign, the team stealthily sent a 10-person team to Punxsutawney, Pennsylvania, for Groundhog Day. Clad in Syracuse-branded winter clothing, the team engaged in interviews via phone and video with Syracuse media. They then boarded the Groundhog Day shuttle to Gobbler’s Knob, where Punxsutawney Phil makes his annual world-famous prediction.

Team members carried signs reading, “Show Me the Shadow,” “To See or Not to See,” “Six More Weeks!” and “May the Frost Be With You.” Among the group was a Syracuse comedian portraying Winter; he led cheers and chants for “Six more weeks!”

The stunt was wildly successful, with interviews aired on CNN, Voice of America and The Weather Channel, among other outlets. The effort produced 15 media placements and a torrent of social media, altogether resulting in nearly 90 million impressions. Winter hotel bookings in Syracuse rose 6.2 percent. 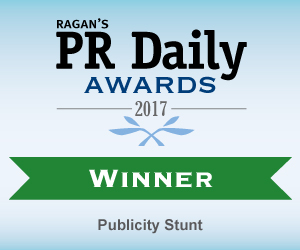