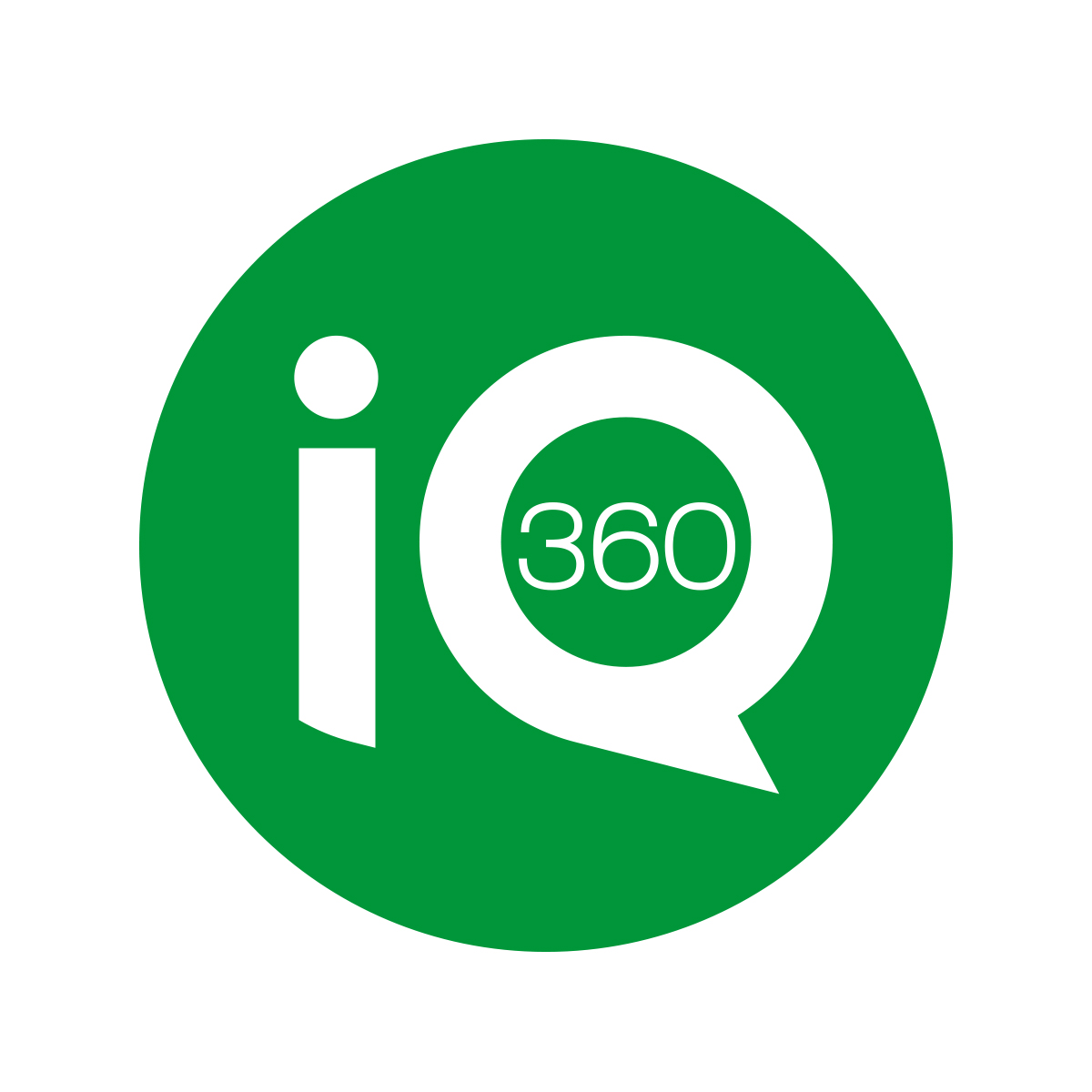 If you have ever read James Michener’s “Hawaii,” or seen either of the movies based on the book, you know that sugar is a dominant industry in the state. By 2000, though, only one sugar plantation remained: Hawaiian Commercial & Sugar Company (HC&S) on Maui, owned by Alexander & Baldwin. After 146 years in business the plantation was slated for shutdown in December 2016. How that shutdown was handled has won Alexander & Baldwin partner agency iQ 360 first place in the “Traditional Campaign” category of Ragan’s 2017 PR Daily Awards.

Closing the last of the sugar plantations could have spelled trouble for HC&S: “The media could have had a field day focusing on lives disrupted and businesses affected, leading to pushback against [the parent company’s] future plans on Maui,” according to iQ 360. “The stock price could have taken a hit and the financial community’s confidence in management could have been shaken.”

The yearlong campaign that turned the story around was based on the organization’s plans to support employees and the community, address concerns and misinformation associated with the shutdown, and protect the parent organization’s relationships while ensuring future business opportunities.

The plan included recognition of employees—telling their stories and thanking them for their service—along with an explanation of how HC&S was providing for them and the transition plan for the plantation land. A press release announcing the closure was issued in January 2016, with well-prepared spokespersons ready for the torrent of interview requests the press release unleashed.

When layoffs occurred, iQ 360 was ready with transition plans and statistics that told the story of employees who had retired successfully or found new jobs, along with the work the organization did on career placement. When the plant closed in December, a final harvest event was held for more than 1,000 employees, former employees, business leaders and local dignitaries. More than half of Hawaii’s media outlets were there. The campaign produced more than 200 pieces of local and national media coverage, nearly all of which “mentioned the company’s humane and compassionate handling of a very difficult situation.”

Congratulations to Lori Teranishi, Rosanna Vierra, Brooke LaPorte and Lauren Reed for a textbook case study on how to turn what would otherwise be a bad-news story into something that, while bittersweet, is still positive. 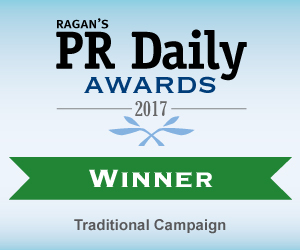