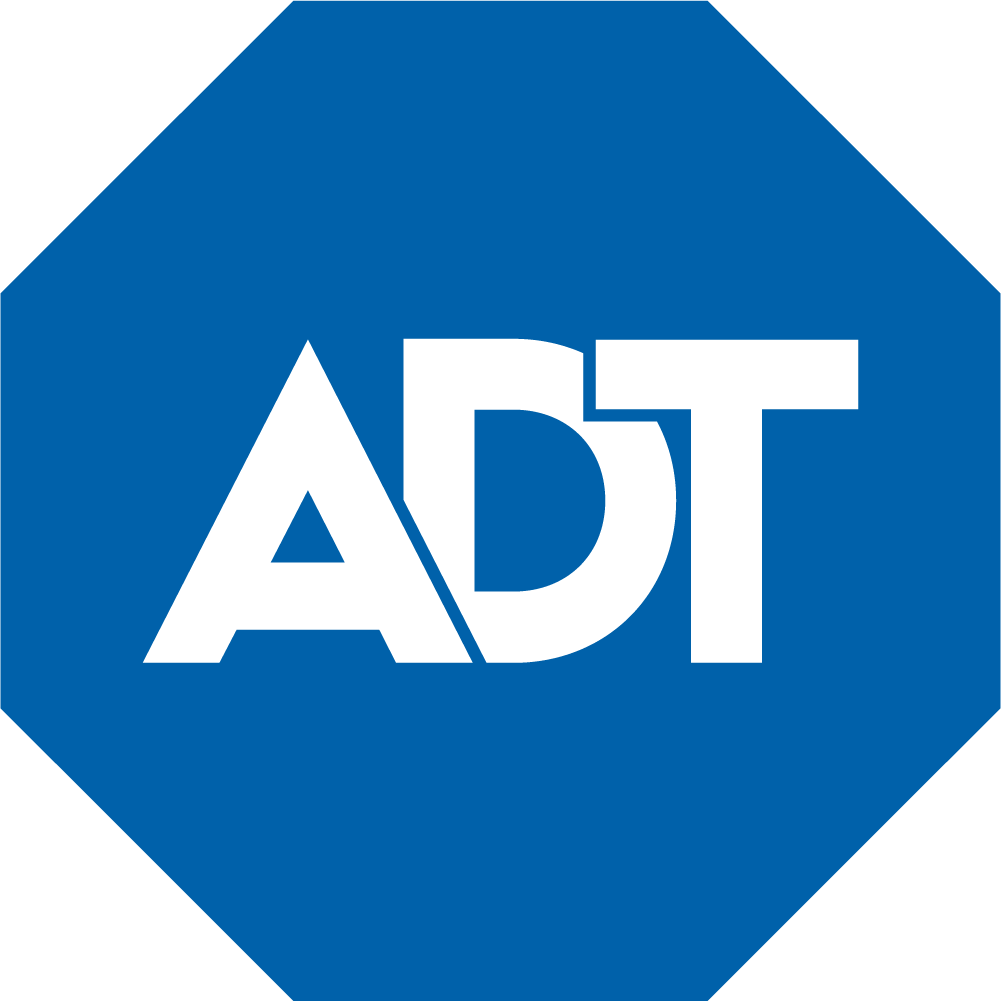 ADT’s corporate communications campaign, LifeSaver Celebrations, had two objectives. The first was simple: Differentiate ADT from the growing competitive pressure from do-it-yourself home security providers, which are self-monitored, while ADT is professionally installed and monitored. The second objective was less obvious: Raise awareness about the need for volunteer firefighters, whose numbers have been dwindling across the U.S. The LifeSaver Celebrations media program developed to address these issues has won the top prize in the “Corporate Communications Campaign” category of the PR Daily Awards.

LifeSaver Celebrations was designed to attract local news coverage and serve as the basis for content on ADT-owned social media channels, notably Facebook and YouTube. The stories are based on actual ADT customers whose lives were saved as a result of first responders acting quickly when an ADT alarm was triggered.

Told in documentary-style short videos at the customer’s home and at a LifeSaver Celebrations ceremony, the videos featured customers telling their stories of survival with scenes of meeting the ADT dispatcher who came to their aid (in one instance, waking a family when the ADT device detected dangerously high levels of a chemical in the house).

Thirteen such tales were developed, all of which were covered by news outlets, with five achieving coverage by all four local-market TV news affiliates and at least one local newspaper. A total of 55 stories were published; the videos have had nearly 300,000 views. The company attributes a 3% increase in lead generation in part to the campaign.