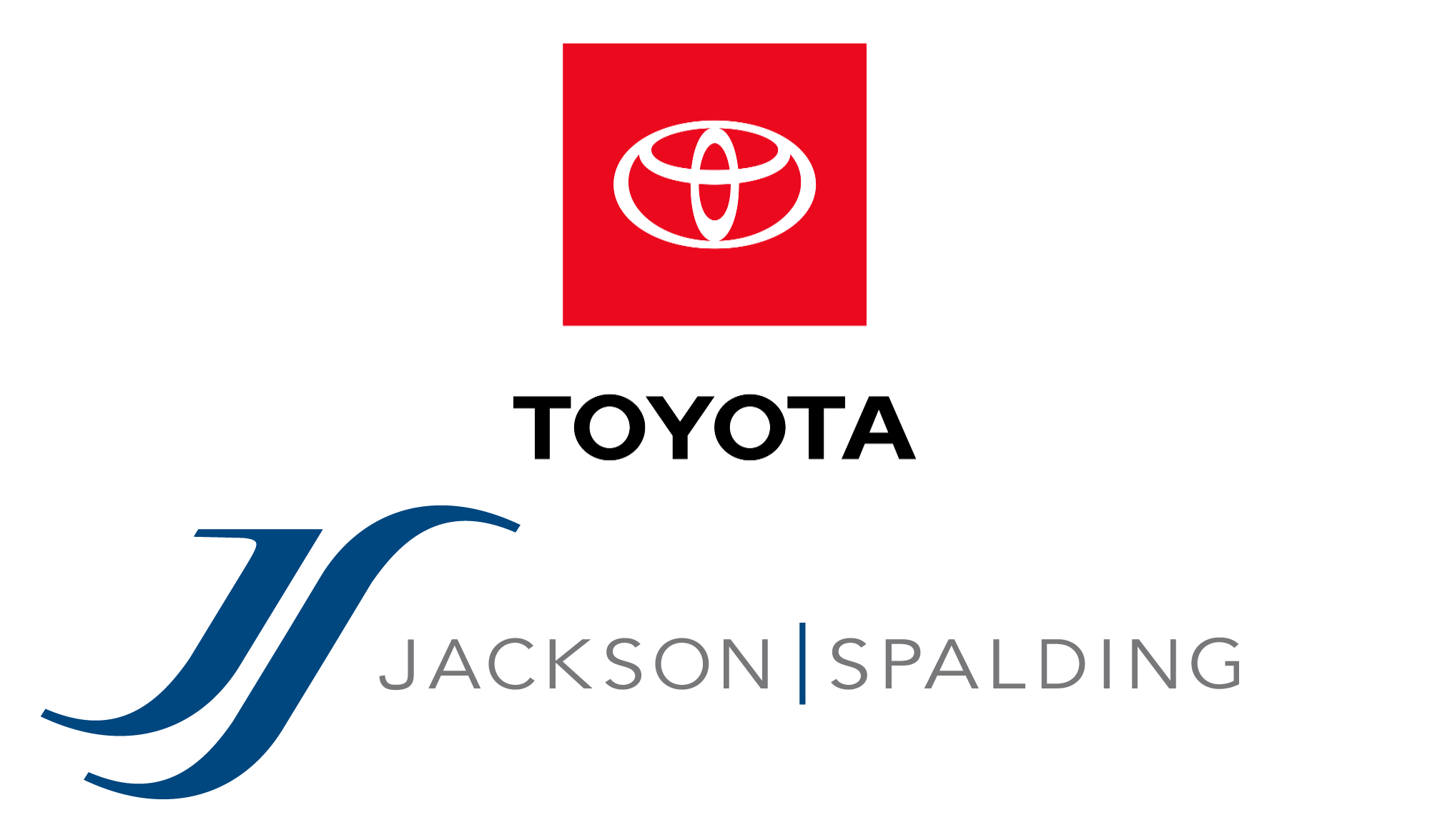 The recall of Takata airbags was prompted by repeated instances of the airbags exploding, shooting sharp metal fragments into the vehicle. More than 16 people have died from the defect, including one driver who had ignored more than 20 attempts to contact him about the recall. Only a little more than half of Toyota owners (one of 19 automakers recalling the airbags) had their vehicles repaired.

That led Toyota Motor North America to bring Jackson Spalding on board to launch a series of marketing initiatives to heighten awareness of the life-threatening nature of the defective part and urge Toyota owners to schedule a free repair. The effectiveness of Jackson Spalding’s strategy has won first place in the “Crisis Communications Campaign” category of the PR Daily Awards.

The team’s research found the U.S. Hispanic population was least likely to have had their vehicles repaired. Combined with the fact that the airbags were more likely to explode in hot, humid climates, the data led the team to focus on 10 key markets.

The team identified events that drew more than 10,000 people and overlapped the target audience, adorning their presence with bright red “Don’t Risk It, Fix It” banners, signs, tablecloths and giveaways. Event staff entered license plate and VIN information to identify vehicles in need of repairs. The team also built an event toolkit that would allow Toyota dealerships to host their own awareness events.

More than 200 dealerships have taken advantage of the toolkits. A nationwide radio PSA has also aired nearly 7,000 times. Dealers have seen repairs skyrocket as a result.