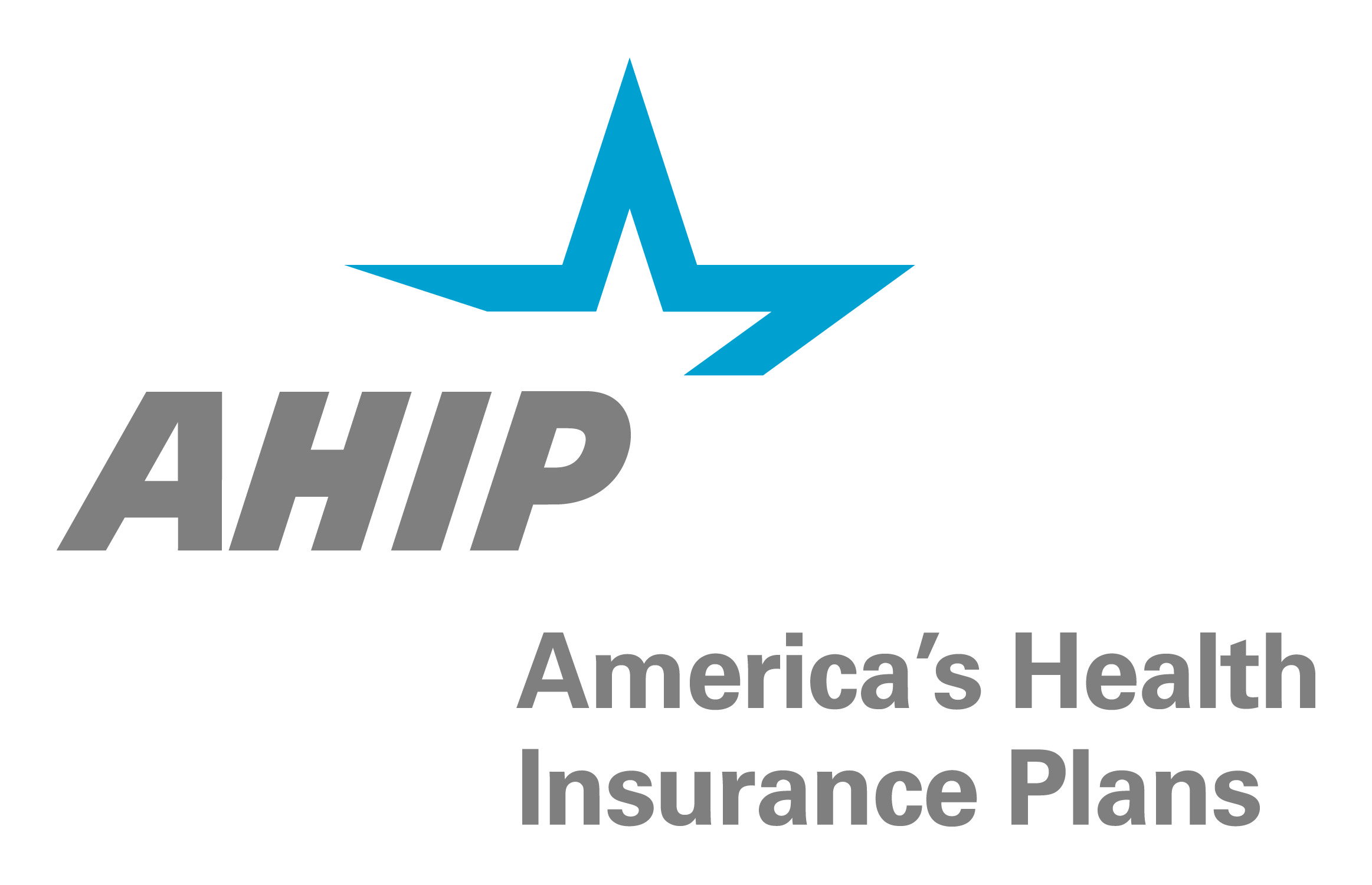 America’s Health Insurance Plans (AHIP) is the national association whose members provide coverage for health care and related services. The association wanted to offer in-depth perspective on important issues to its audience while elevating the profile of its CEO and other leaders, along with members. The solution was a podcast, “The Next Big Thing in Health,” which has won first place in the “Thought Leadership Campaign” category in the Health Care PR and Marketing division of the PR Daily Awards.

Each episode is posted to the AHIP blog along with complementary visuals, and promoted in weekly and monthly newsletters, among other channels. The podcast has been downloaded 3,000 times and has earned an average five-star rating based on 16 reviews on Apple Podcasts. AHIP has secured sponsorship for the next two seasons from major national health care companies. It has been mentioned in the Politico Pulse Newsletter, a noteworthy achievement for so new a podcast.