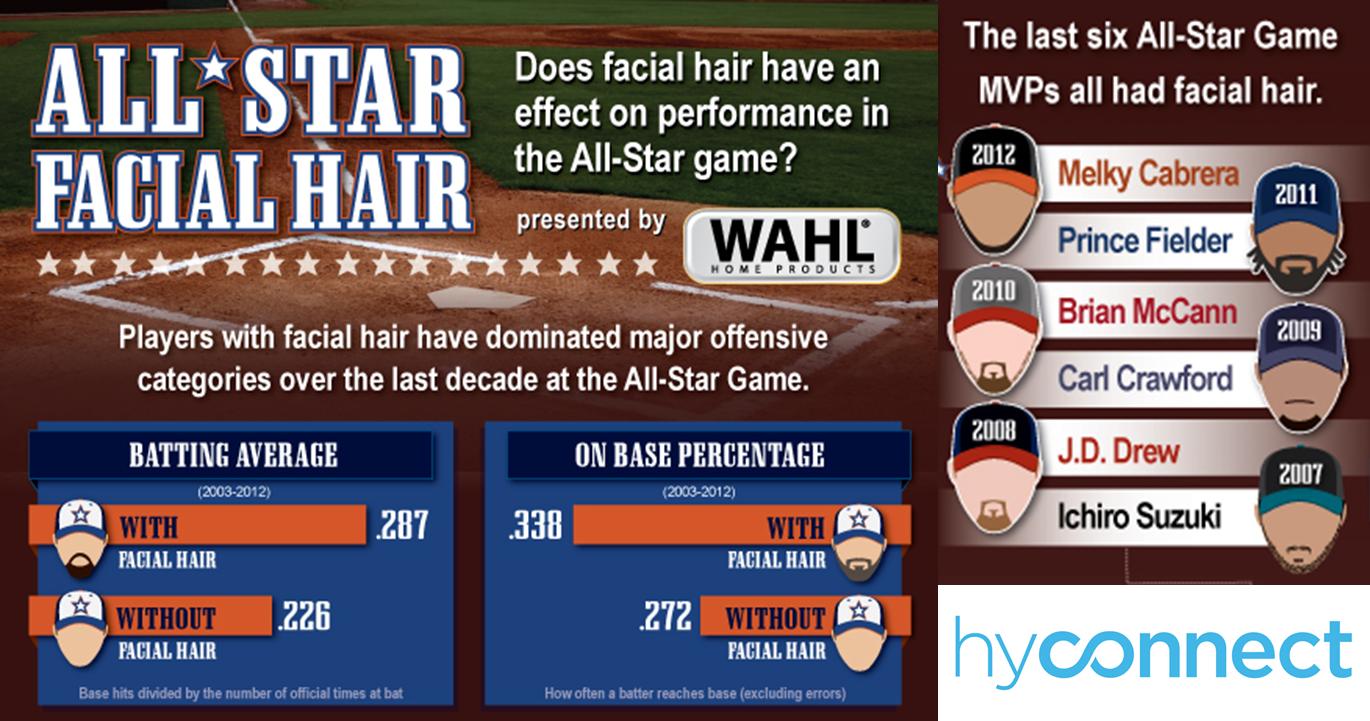 It’s a question that’s ignited lively debates among sports fans across the country: Does facial hair affect athletic performance? OK, maybe not that many debates, but Wahl Clipper Corporation, a manufacturer of professional and personal grooming products, wanted to bring it front and center in time for Major League Baseball’s 2013 Home Run Derby and All-Star game. Wahl turned to independent marketing and communications agency HY Connect to make the case.

The agency’s efforts increased buzz around Wahl’s products, and also won first place in the Best Use of Social Media for Public/Media Relations category of PR Daily’s 2013 Social Media Awards.

With data in hand, Wahl and HY Connect unveiled the findings over a one-week period before, during, and right after the MLB All-Star game. A series of five Wahl-branded infographics (link) touting the success of players with facial hair was released to the media and bloggers.

Two hirsute MLB pitchers, Sam LeCure of Cincinnati and John Axford of Milwaukee, posted the infographics on social media to spread the word, along with NFL football players LaMarr Woodley of Pittsburgh and Ben Tate of Houston. The American Mustache Institute joined in as well, sharing the infographics with its community.

The campaign landed 101 placements during the one-week time frame, garnering 61,142,122 measurable impressions. Creative, timely, and fun headlines dominated media coverage during the All-Star break and proved that the inspired campaign was a hit. 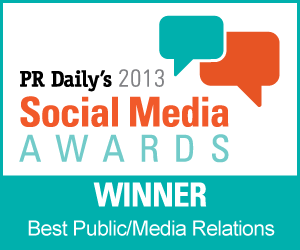