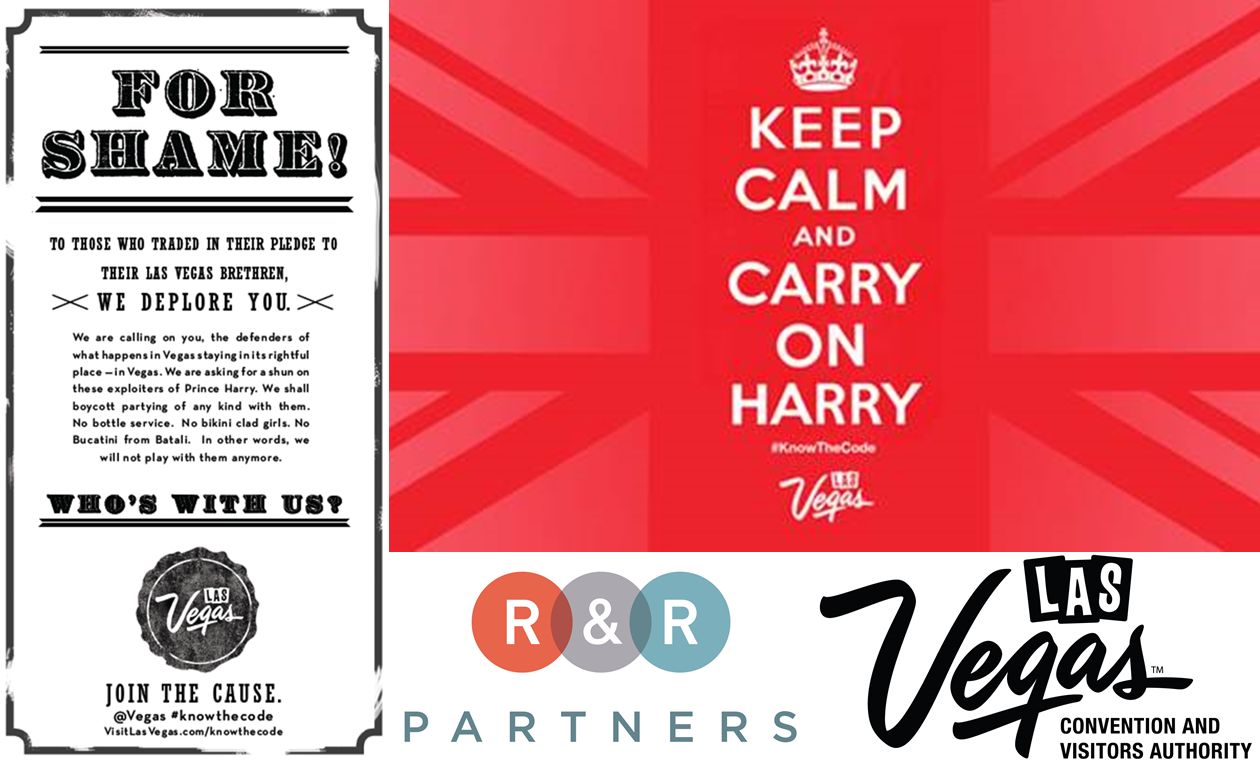 What happens in Vegas stays in Vegas.

We’ve all heard it before, but whether we believe it is something else entirely. Besides, if the saying were true, we couldn’t have reported on Prince Harry’s night of debauchery throughout Sin City in late 2012.

But stories such as this are going to be harder to come by—that is, if the Las Vegas Convention and Visitors Authority (LVCVA) has its way.

Extending its already popular “What Happens Here, Stays Here” campaign, and under the guidance of R&R Partners, the city tourism and marketing organization is reminding travelers to “Know the Code.”

Positioned as an educational guide for visitors on how to share their Las Vegas memories responsibly, the campaign used hashtags and even collected signed oaths, all while directing participants to LasVegas.com.

While Prince Harry’s scandal would be just that in any other city, in Vegas, the royal was a victim of shameful profiteers. However, this campaign could profit LVCVA by providing it an opportunity to set the record straight on what does and does not constitute proper behavior in Sin City.

In the end, the campaign proved that not letting the grass grow under your feet is a great mantra, especially when you’re a city positioned in the middle of a desert. In the end, the campaign captured approximately $23 million in earned media value, and now, has also captured the Grand Prize for Social Media Campaign of the Year—Large Budget in PR Daily’s 2013 Social Media Awards. 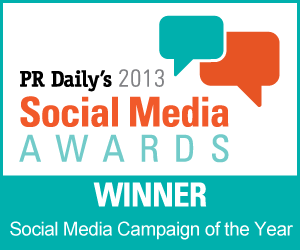