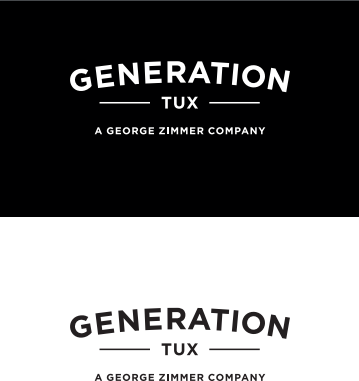 After a brief retirement following his ouster as CEO of The Men’s Wearhouse, George Zimmer started a new organization: Generation Tux, an online formalwear rental platform. Like most online startups, Zimmer was faced with the challenge of creating awareness. So he turned to the marketing and PR teams at CIVIC for a campaign that ultimately took first place in the “Marketing Campaign” category of PR Daily’s 2016 Digital and Social Media Awards.

Recognizing that weddings constitute a significant percentage of formalwear rentals, Generation Tux took some “borrowed equity” from the iconic New Year’s Eve celebration in New York’s Times Square for a contest in which a winning couple would be married by Zimmer himself.

Designed to capture public awareness as the formalwear rental brand, the contest started with a call for video entries from couples explaining why they should be the “first couple of the year” (similar to the oft-reported first baby of the year). The two final couples were opened to public voting, supported by press and social media outreach.

The contest was announced at the glitzy and highly covered Dreamforce conference, generating an initial surge of buzz from Zimmer’s keynote speech. The two finalist couples (which included a same-sex couple) received a cumulative 23,000-plus votes. Both couples were married by Zimmer after the stroke of midnight in Times Square, an event witnessed by 1 million celebrants on-site and more than 2.7 million webcast viewers. 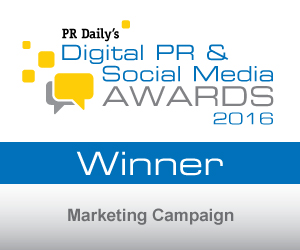