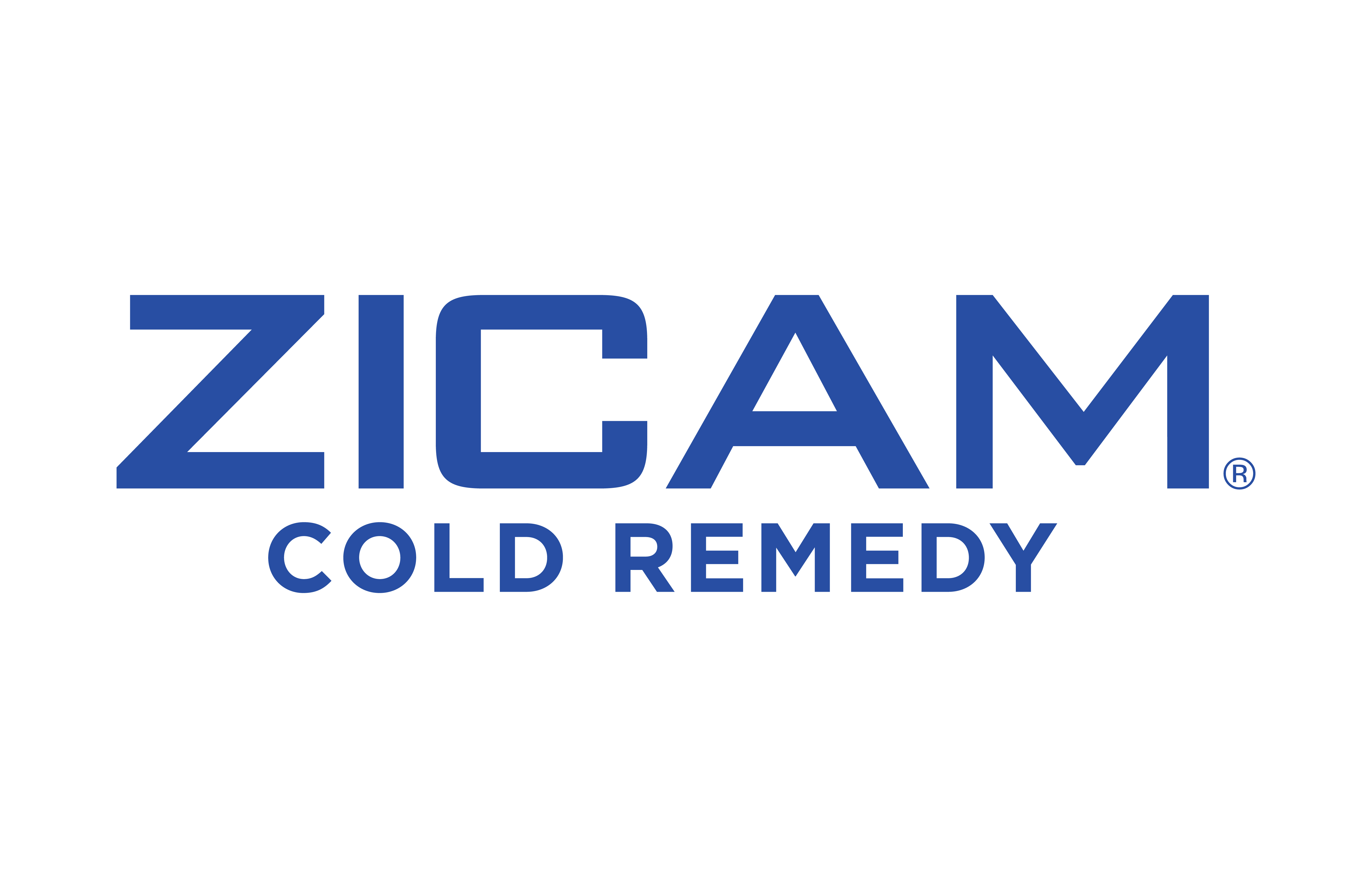 As the top homeopathic cold remedy, Zicam was still facing challenges from large national crossover brands claiming similar benefits. Plans for advertising and marketing during the upcoming cold season were led by TV and supported online exclusively through Facebook advertising. How Zicam took advantage of Facebook’s capabilities is a textbook study in how to leverage the power of the social network as a marketing vehicle. Zicam’s success made it a first-place winner in the “Use of Facebook” category of PR Daily’s 2017 Digital PR & Social Media Awards.

First, Zicam zeroed in and constructed a new target audience defined by a highly-detailed and custom-researched set of demographic and behavioral factors. Using Facebook’s Power Editor, which enables advertisers to create, edit and publish multiple ads simultaneously with precise control, Zicam identified a base of Facebook users who fit behaviorally, as well as demographically, then further crystalized the core target based on media consumption and leisure behaviors. This surfaced a huge and largely incremental target audience for the brand.

Through further sub-targeting and optimizations, Zicam was able to refine its communications, eliminating that part of the audience that didn’t provide as much value and double down on better respondent groups.  This improved response to the campaign while also optimizing costs through better CPMs and CPEARLs (Cost per Estimated Ad Recall Lift).

The optimized audience was also targeted with evergreen assets from prior cold seasons that they hadn’t seen. In addition to other metrics, Zicam and its agency, Protagonist, exceeded their primary KPI of Estimated Ad Recall Lift. Combined with other advertising and marketing components, this Facebook campaign contributed to highly successful cold season sales and share gains despite low levels of cold incidence nationwide.