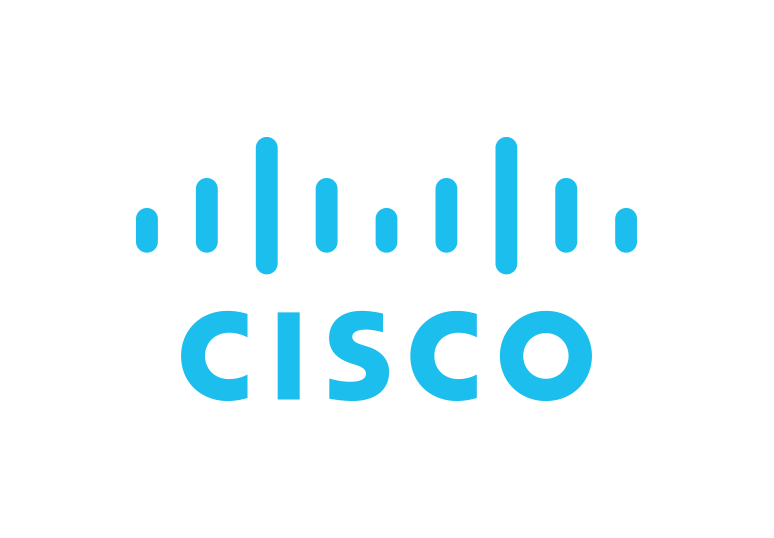 Cisco uses employee-generated content as the exclusive source of posts across multiple social media channels. In fact, there’s a waiting list of employees who want to participate in the Snapchat takeover component of the organization’s talent brand strategy. A series of contests boosts the level of employee contributions.

Cisco revived an earlier contest with the added #Maythe4th hashtag. Through a partnership with NASDAQ, some entries appeared on the exchange’s Times Square signage. The campaign also featured a Facebook Live broadcast with some New York employees in the NASDAQ studios in Star Wars gear, Snapchat stories from Times Square and Cisco’s New York City office, Instagram Stories and the organization’s first Instagram Live.

#WeAreCisco trended on May 4, with the campaign producing 3.6 million impressions. Earlier, the first round attracted more than 1,300 employee entries, which served as fodder for more than 25 blog posts. In addition, 25,000 visits to the career site led to 130 applications for a Star Wars-themed (and not real) Jedi Knight job, 35 of which were new to the system. 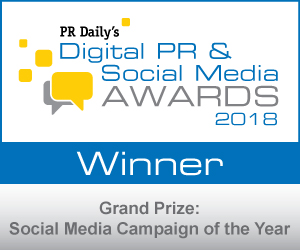