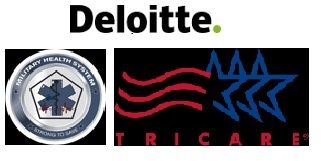 As benefits communication goes, the enrollment of military personnel in the Defense Department’s Military Health System’s TRICARE health program was one of the most daunting you can imagine. Conveying recent changes and driving enrollment to a population that rarely had to pay attention to their benefits has earned Deloitte first place in the “Health Care Marketing Campaign” category of PR Daily’s 2019 Digital Marketing & Social Media Awards.

No fewer than 9.4 million uniformed service members and retirees faced a positive enrollment (requiring them to make selections) due to an unprecedented amount of change. For the first time, Army, Navy and Air Force operations were combined to better integrate direct care with private-sector providers. A new health plan was offered while another was retired, and 14 new dental and vision carriers were introduced. Costs changed, coverage areas changed, and mental health and urgent care coverage was expanded.

Research enabled the Deloitte team to determine the audience segmentation that would drive messaging for the “Take Command” campaign, which spanned four phases: initial messaging, awareness and education, call to action and sustainment.

The team designed materials to reach audiences in a defined sequence. Raising awareness, for example, involved applying simple phrases to infographics, such as “Learn About New Vision Coverage.” Bite-sized content objects followed to describe what the TRICARE changes meant to the audiences.

The program involved an email blast to 1.4 million commercial email accounts (with a 41% open rate), 426 messages that included graphics and videos posted to social channels (producing 122,000 engagements), a redesigned website (with 643.9 million page views), three interactive webinars and engagement of mommy blogger influencers, among other tactics.

Ultimately, every beneficiary among the 9.4 million member audience was reached at least once, and 7.2 million enrolled in a health plan option.

Congratulations to the Deloitte team. 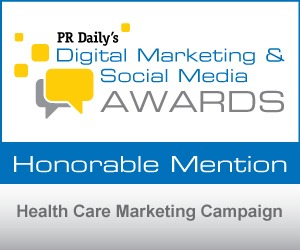