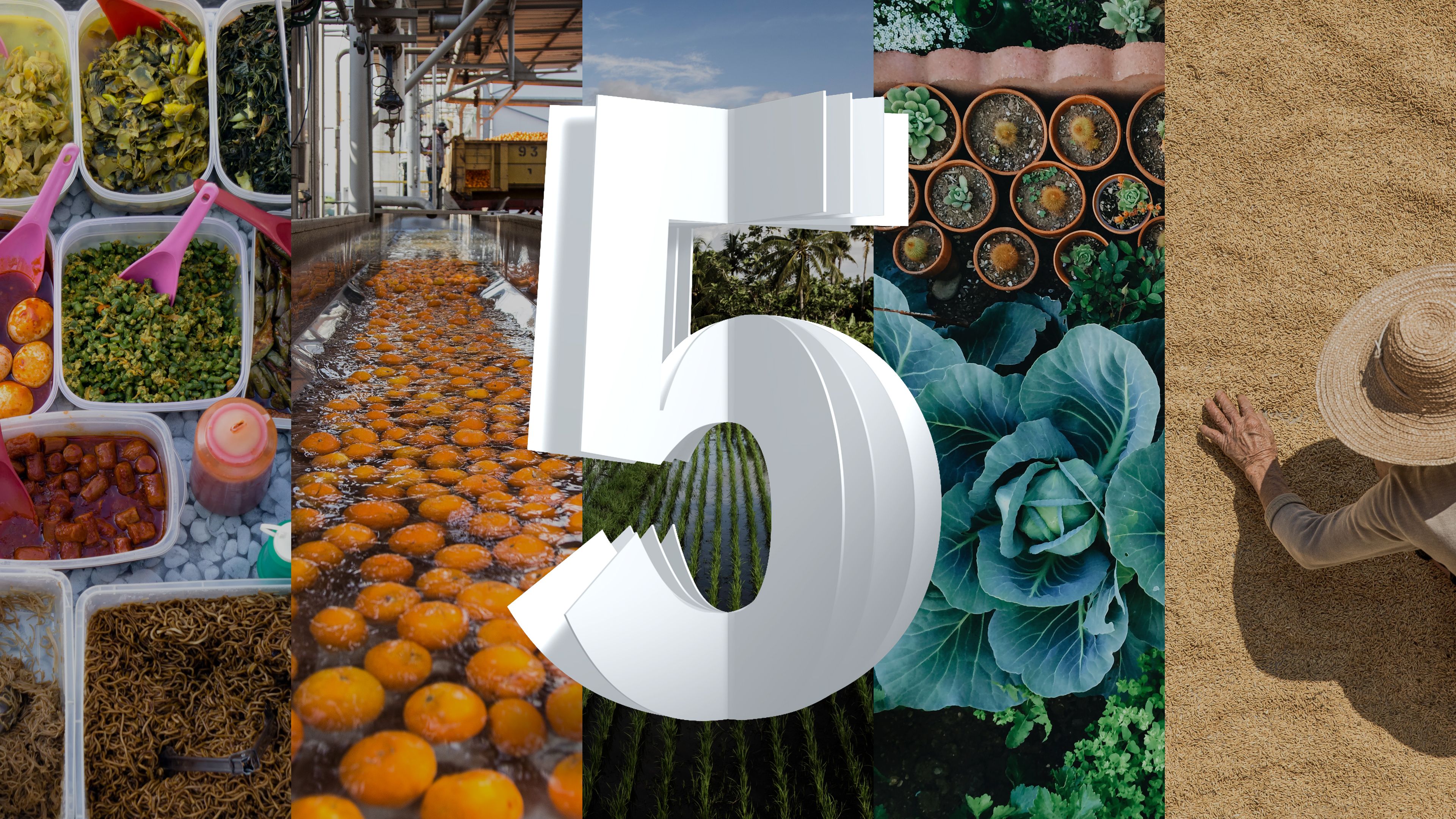 IBM has been sharing its annual “5 in 5” tech predictions for 12 years. The program shares five significant changes to one category that will be driven by innovations in science and technology in the next five years. For achieving ambitious objectives communicating the 2019 “5 in 5,” IBM has won first prize in the “Media Relations” category of PR Daily’s 2019 Digital Marketing & Social Media Awards.

For 2019, the theme was “From Seed to Shelf: How IBM Innovations Will Transform Every Stage of the Food Supply Chain.” The theme posed the question, “What if, within five years, the food supply chain was simpler, safer, and less wasteful?” The team set out to cement leadership and share of voice in categories important to IBM, including AI, blockchain, IoT, cloud computing and chemistry. It also aimed to build IBM’s tech reputation and expand its reach beyond traditional media targets.

After ensuring the predictions were grounded in scientific fact, the communications team evaluated previous years’ communications before settling on a story-first strategy that included both traditional and digital platforms. Audiences targeted ranged from the media to analysts, students, academics, clients, the general population and business leaders.

The focus on food was applied to every asset, including web, social, video and in-person engagements. The “5 in 5” was announced with a “Science Slam” at IBM’s largest annual conference, Think 2019. Initially an internal-only initiative, Science Slams let scientists present their research in five-minute presentations, bringing science to a relatable level.

The five subject matter experts’ talks were livestreamed, recorded and made available on the conference website. The media relations effort covered briefings in advance of the announcement, a press kit and more, resulting in top-tier coverage around the world.

Congratulations to the team at IBM. 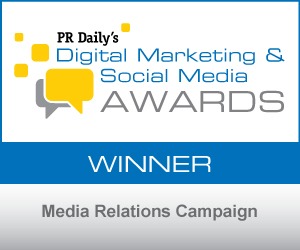