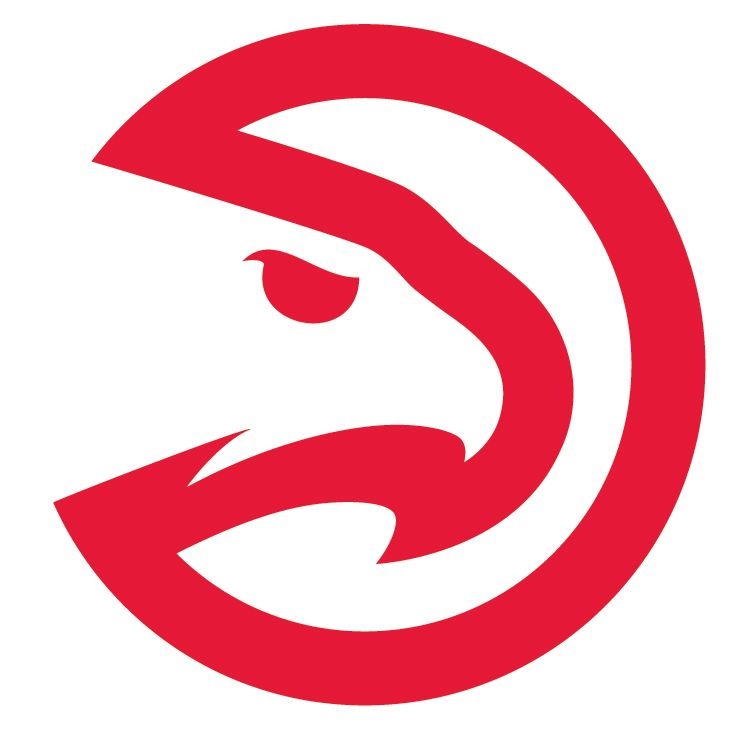 Lil Nas X’s rise to fame began with a song on the nascent but surging social video platform TikTok. So quickly did the song, “Old Town Road,” catch fire that radio DJs had to rip it from YouTube to play it on the air. In an effort to maintain the song’s popularity, Columbia Records—which had signed the Atlanta 20-year-old to a record contract—approached the Atlanta Hawks about a potential social media collaboration. The resulting viral social media campaign has earned the NBA team first place in the “Viral Campaign” category of PR Daily’s 2019 Digital Marketing & Social Media awards.

Billboard had removed the cut from one of its country singles charts after just one week based on the conclusion that it wasn’t country enough. (It had debuted during its one week on the country chart at #19.) The campaign to bring it back into the spotlight began with the Hawks’ ATL Dancers filming a custom dance to “Old Town Road,” which they shared via their Instagram account (which boasts more than 14,000 followers).

The video encouraged fans to perform the moves at the next Hawks home game. Lil Nas X shared the dancers’ post in his Instagram story, praising the choreography. The Hawks Twitter account picked up the conversation, inviting the young rapper to the next game.

At the game, the PA announcer introduced the singer, who by then had risen to the top rank on Spotify. The fan cam showed him flanked by two dancers performing the dance moves, then showed other fans also hitting moves from the dance video.

Views of Lil Nas X’s appearance at the game reached more than 1.5 million in less than 48 hours, with views encouraged through paid promotion of less than $500. The song has continued to break records. 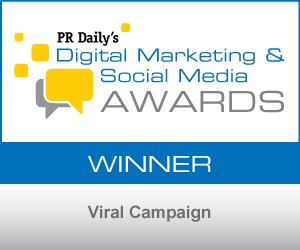