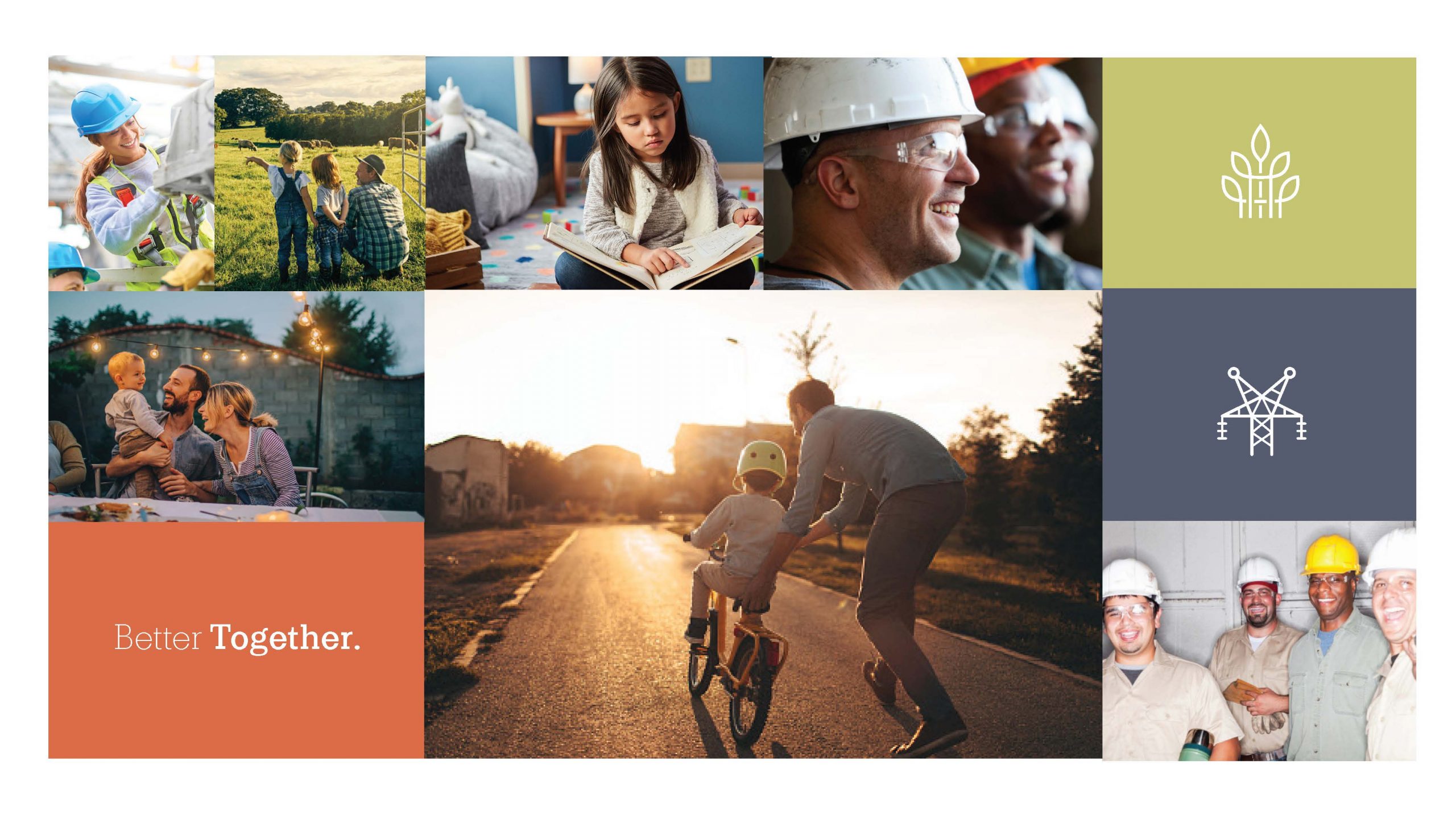 Power companies often operate under the radar, quietly providing and maintaining the electricity that sustains our lives and livelihoods.

Tri-State Generation and Transmission, a not-for-profit power supply cooperative of 46 members that delivers electricity to more than a million consumers across the West, wanted to learn how it was perceived and how it might better communicate with its target audiences. So, Tri-State’s creative team launched its “Brighter, Stronger, Better Together” marketing campaign.

With goals of generating 50 million impressions and boosting website traffic by 100%–not to mention including distinct, location-specific branding for scores of its co-op members—the campaign began with a thorough, four-phases analysis including:

In addition to successfully collaborating with more than 90% of its members, Tri-State soared past its goal for impressions in digital, broadcast, radio, print and on social media. Social media engagement rose by 61%, positive sentiment shot up by 25% and negative sentiment dropped by more than 300%. Tri-State also reports that the company has doubled the amount of events it co-brands with co-op members.