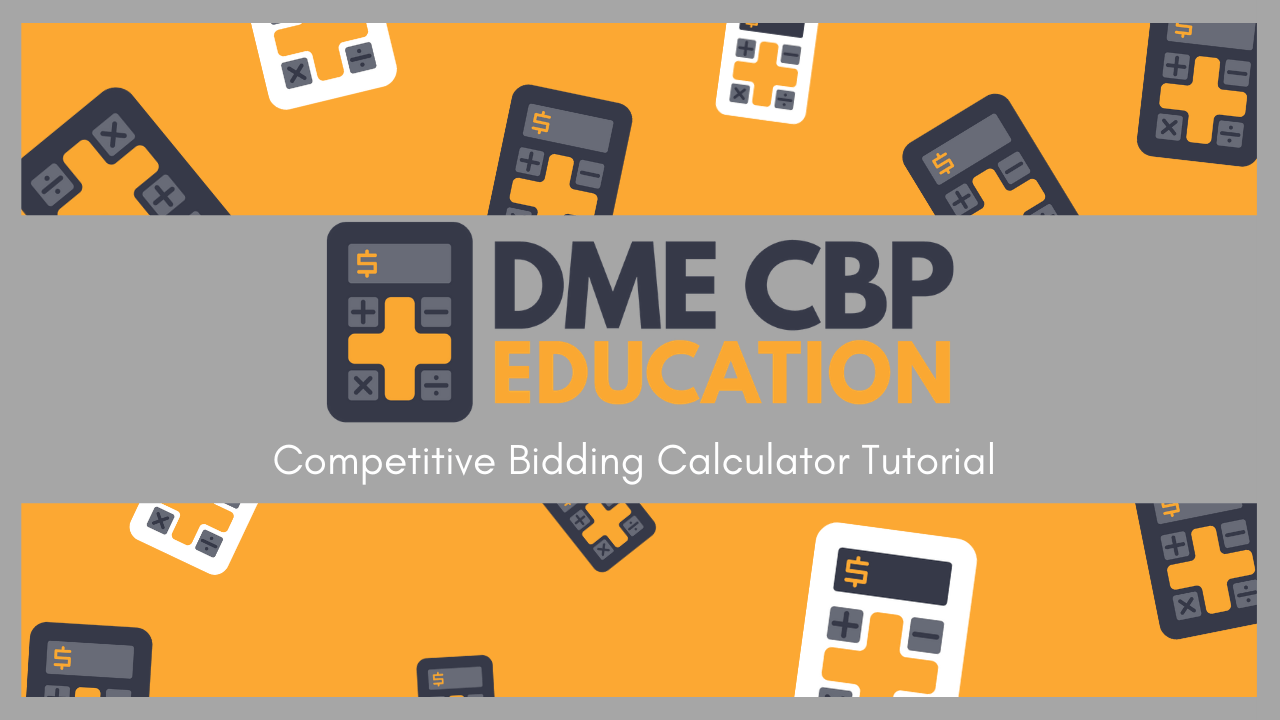 In April of 2019, The Durable Medical Equipment, Prosthetics, Orthotics and Supplies (DMEPOS) community needed to educate suppliers about a new bidding system to get their offerings approved for the federal Medicare program. Schmidt Public Affairs was contracted for six months to drive industry professionals to a series of educational tools, secure attendance at two training summits and help create a unified brand for the initiative.

Over six months, tens of thousands of users downloaded and used the tools developed by the campaign, media coverage was placed in key trade magazines like HME Business and Homecare Magazine, and the hashtag #BidSmart2019 was successfully adopted by industry leaders on social media. Additionally, a media hit with the Associated Press that was syndicated to 148 outlets, including The Washington Post, and 74,000 social media impressions.