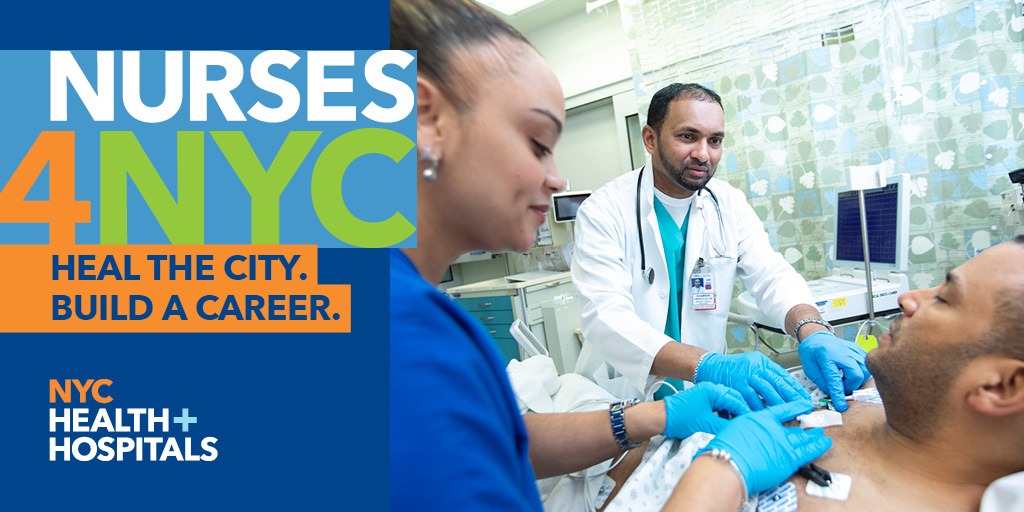 After an analysis of current health care staff revealed that many key nurses were set to retire in the next five years, the nation’s largest public health system NYC Health + Hospitals knew it had to act.

The nonprofit set out to boost nurse recruitment by focusing on the exciting possibilities of a career in nursing in New York City, and by highlighting diversity and mission of the organization—as well as raising the morale of current employees.

On social media, efforts resulted in 4.1 million impressions and 22K clicks to the NURSES4NYC website. For the videos, 2.3K watched on Twitter, 4.0K watched on Facebook and 2.4K watched on YouTube for a total of 8.7K views.