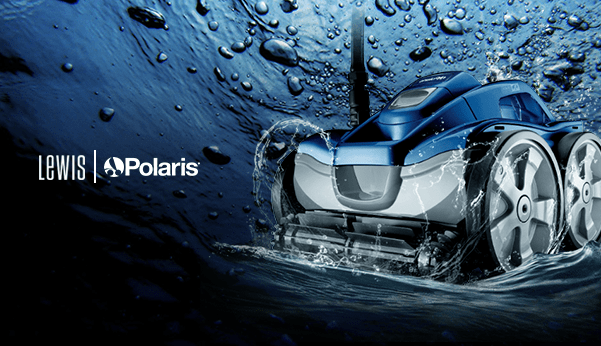 Pool owners are locked in an eternal struggle against the elements.

LEWIS, a powerhouse PR agency with 27 offices worldwide, was tasked with introducing pool owners to Fluidra’s latest pressure-side pool cleaner, the Polaris Quattro Sport™. Positioning Quattro as a powerful protagonist eager to defeat pool villains, such as acorns, leaves and algae, the team launched a video with a goal of generating at least 1,335 rebate downloads.