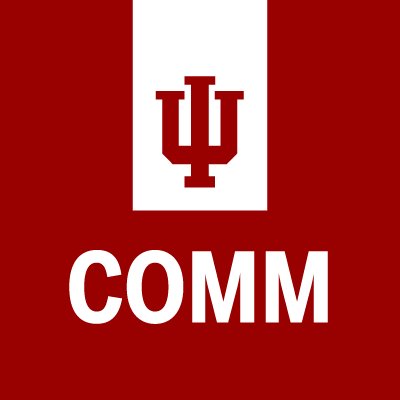 For the most part, content shared on social media by Indiana University is unique to each of its seven campuses, making photography and video wildly inconsistent. A student at the Bloomington campus, for example, may not have much interest in watching a video about events at the South Bend campus. IU’s “Game of Thrones”-based solution to the problem has won the university first place in the “Animated Video” category of PR Daily’s 2017 Video & Visuals Awards.

The university’s social media and marketing teams devised a computer-generated video that parodied the opening credits from the popular HBO series “Game of Thrones.” In the show’s opening CGI sequence, viewers traverse a map of the fictional Westeros. In the IU video, visitors instead are treated to a map of Indiana, highlighting major landmarks and buildings on each campus.

With the addition of a low-cost piece of music that was similar to the “Game of Thrones” theme, the video—with the tagline “Fulfilling the Promise”—was rolled out across the university’s social media channels the morning of the show’s season finale. 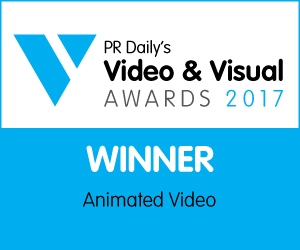