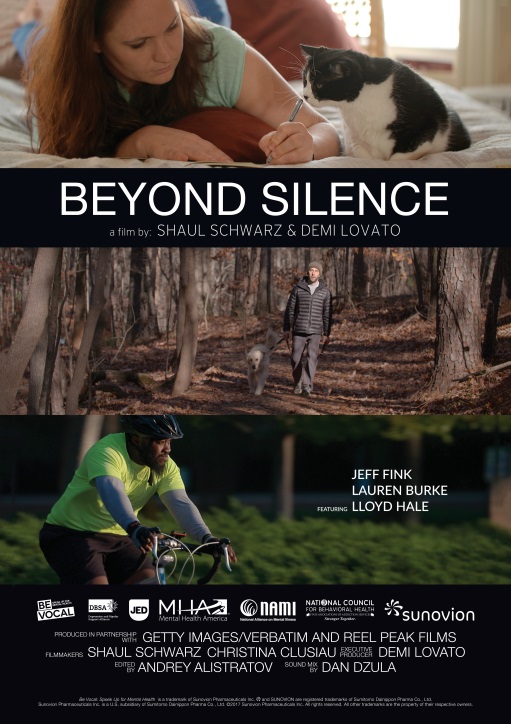 Beyond Silence is part of a broader initiative called Be Vocal: Speak Up for Mental Health—a collaboration that includes singer and mental health advocate Demi Lovato, who is living with bipolar disorder, as well as five leading mental health advocacy organizations and Sunovion Pharmaceuticals. In an era of short attention spans and accommodatingly short videos, the half-hour documentary took off—and has won first place in the “Educational Video” category of PR Daily’s 2017 Video and Visual Awards.

The Be Vocal initiative began with a focus on Lovato’s mental health journey, but evolved to feature the stories of others who have experienced the power of speaking up about their mental health. Three of those stories are featured in the film Beyond Silence. The team behind it identified real people from diverse walks of life whose experience with a mental health condition was transformed after they spoke up. They narrate their own stories with compelling documentary footage accompanying their voice-overs and on-camera interviews.

The documentary, which counts documentarian Shaul Schwartz as its Director and Lovato as its Executive Producer, premiered in February 2017. A well-conceived PR campaign drove awareness of the film, ultimately drawing more than 138,000 people to the livestreaming premiere event and many others to viewing it on the Be Vocal website. Multiple organizations have requested screenings, and the Federal Bureau of Prisons is planning to incorporate the film as part of their mental health and suicide prevention training. It was even screened at BlogHer17, among other notable conferences. 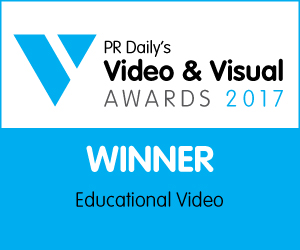