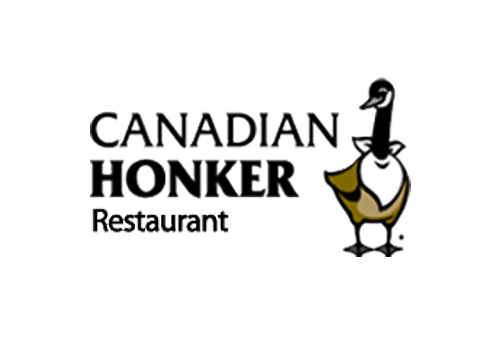 A video the restaurant produced with Red Couch Stories and Encore Public Relations for its 2017 breakfast has won first place in the “Event Video” Category of PR Daily’s 2017 Video and Visual Awards.

The restaurant brought on Red Couch Stories and Encore Public Relations to produce and share the story of Kay and Dave Swenson, whose son, Marine Lance Corporal Curtis Swenson, made the ultimate sacrifice in 2010 during Operation Enduring Freedom, supporting combat operations in Afghanistan.

The film debut in front of 800 people at a free community breakfast before it was released online just before Veterans Day, attracting more than 30,000 views, nearly 250 shares and hundreds of comments on Canadian Honker’s Facebook page. The local ABC affiliate and a local radio station also shared the video on their Facebook pages, delivering more than 7,000 additional views. 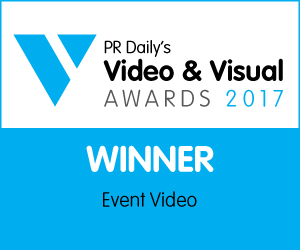