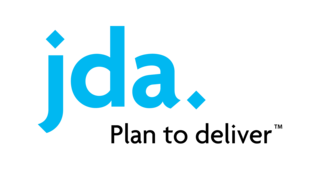 JDA Software’s internal communications team took a lighthearted approach to alleviating anxiety among its sales staff, which faced the introduction of a new tool for configuring and pricing products and tracking approval processes. The team’s video introduction of the tool has won first place in the “Internal Communications Design” category of PR Daily’s 2017 Video and Visual Awards.

The campaign kicked off with headlines and visuals that poked fun at the idea that CPQ was “Scary as #&%!” For the software’s global kickoff, the team created a video that emulated classic horror films, again playing on the “scary” theme, featuring actual sales associates and scenes from vintage horror movies. 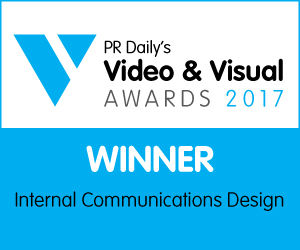