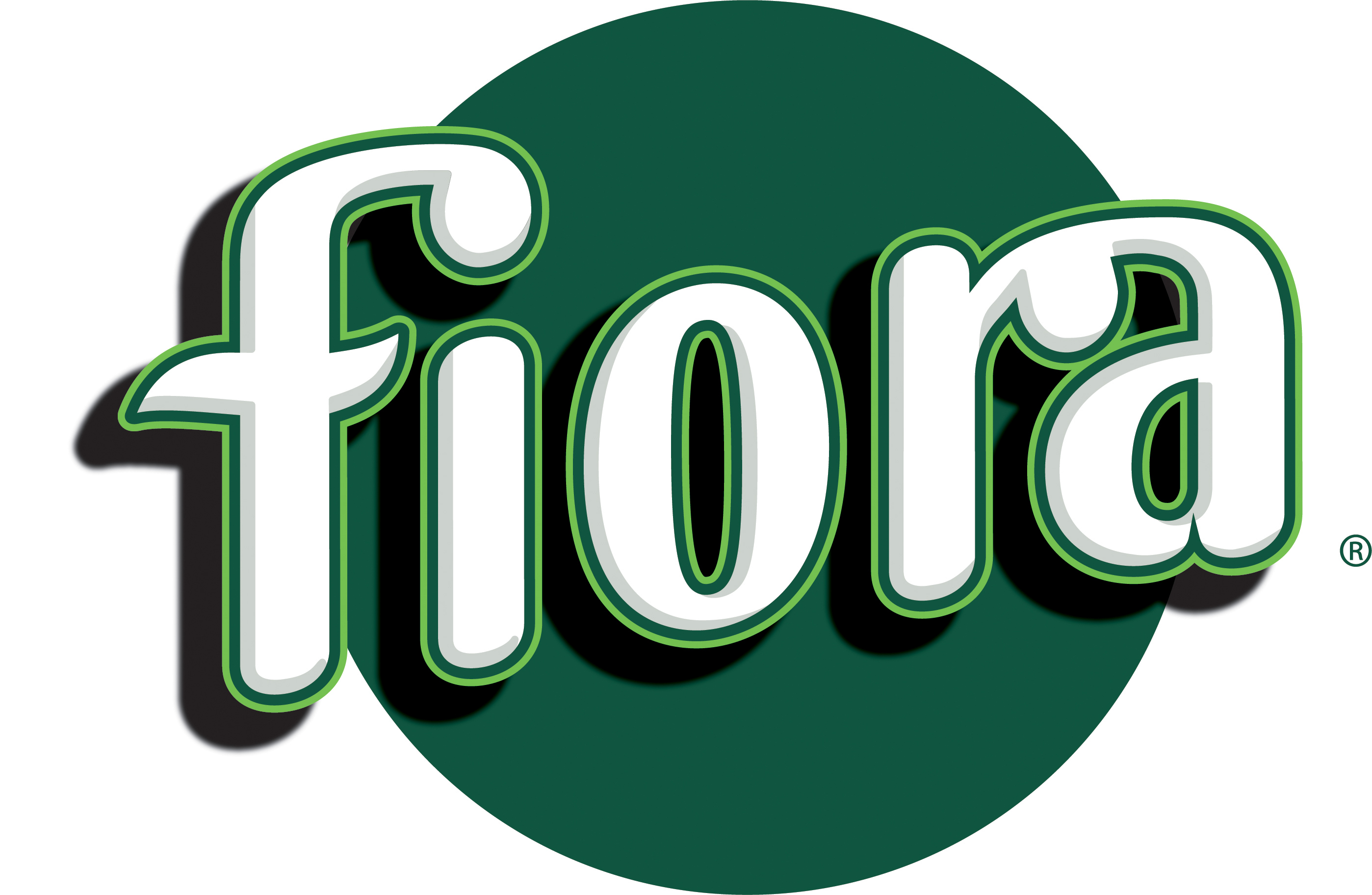 FIORA is a fast-growing tissue brand with a range of products, including toilet paper, paper towels and facial tissue. To differentiate itself from the competition, FIORA worked with advertising and PR agency RIESTER to develop a stop motion semi-animated video that succeeded admirably on all counts, earning first place in the “Stop Motion Video” category of PR Daily’s 2017 Video and Visual Awards.

Fiora wanted a campaign that would convey the key product attributes it wanted consumers to recognize: soft, strong, absorbent and earth-friendly. The RIESTER team employed an inventive approach in which an actress flies through a paper-made world. The natural elements in this fantasy world—including birds, flowers and trees—were all handmade using FIORA products and added to the commercial as 3D images.

The actress was suspended from a harness in midair to emulate her flight through an earth-friendly paper world featuring balloons made from toilet paper roles and an umbrella and bridge constructed of paper towels. It was important to show a wide range of products, because FIORA’s research found that its customers are loyal and often buy more than one of its products.

The commercial was produced in Spanish and English and repurposed for pre-rolls, mobile ads, native advertising, social media, PR and search engine marketing. The animated video was uploaded to YouTube, where it has been viewed 12,000 times, in addition to the nearly 20 million impressions the advertising campaign accrued. 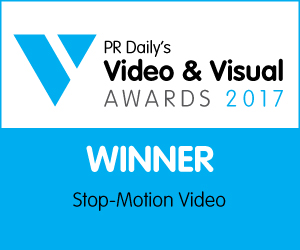