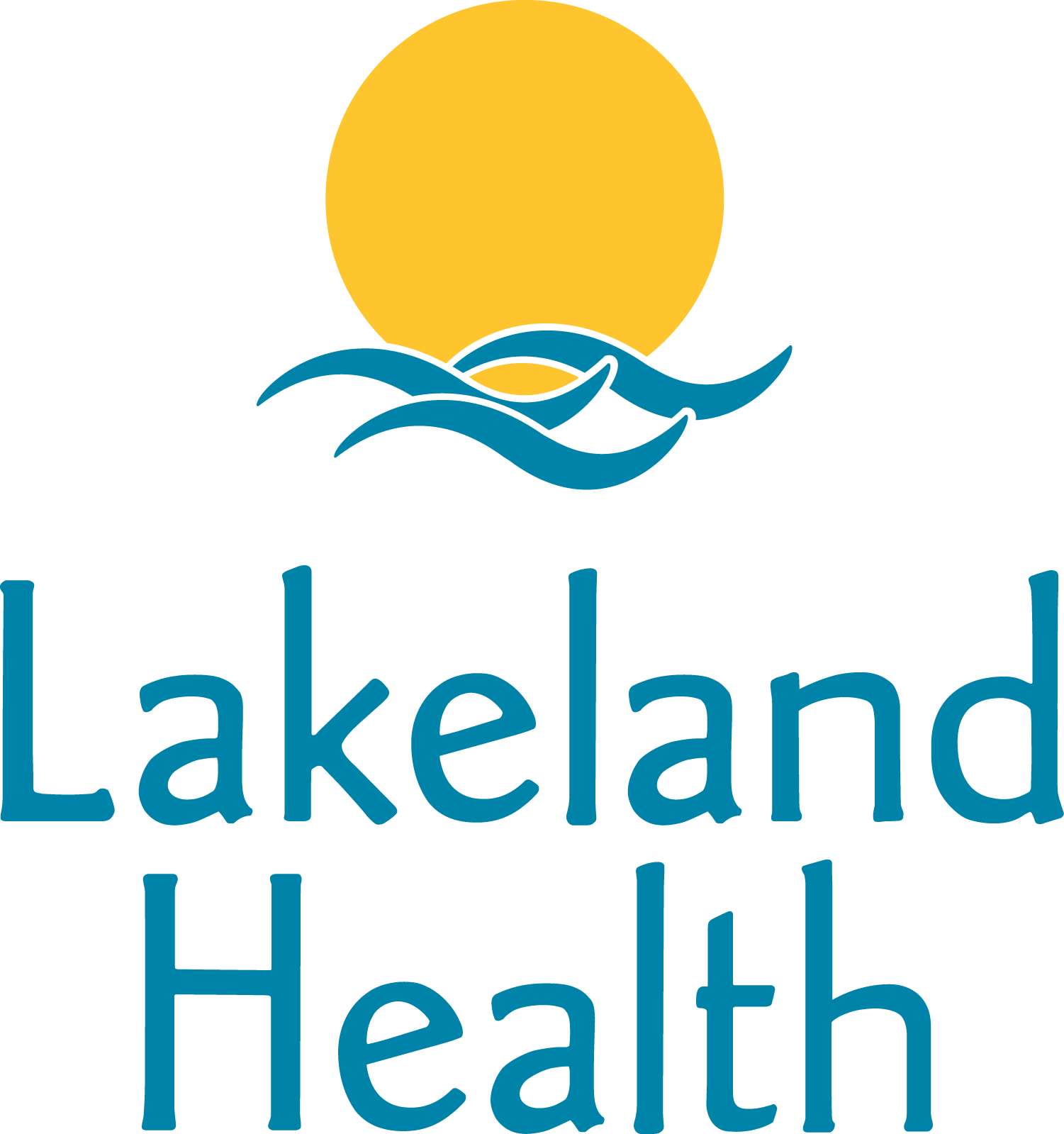 The 30-second spot opens with a young boy pedaling a bike, and looks for all the world like something shot with an old Super 8 movie camera. The voice-over does little to disabuse us of the notion, talking about the day to come when you just can’t pedal as fast. Then the boy is joined by his grandmother, also on a bike, and the narrator tells us, “That day is not today,” thanks to the orthopedic services of Lakeland Health. This video has won first place in the “TV Advertising Campaign” category of PR Daily’s 2017 Video and Visual Awards.

The video works particularly well at helping the organization achieve its goal of inspiring community members to select Lakeland Health for their orthopedic needs, which include joint pain, arthritis, injuries and total joint replacement. It was shot in a single morning, with community members in the roles of the bicyclists and a small crew of video production professionals—and on a ridiculously small budget.

Airing in southwest Michigan and northwest Indiana on three network affiliates and several cable sports networks, as well as in movie theaters, the commercial was part of a larger campaign to promote the organization’s orthopedic services across the community. 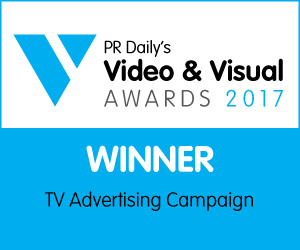