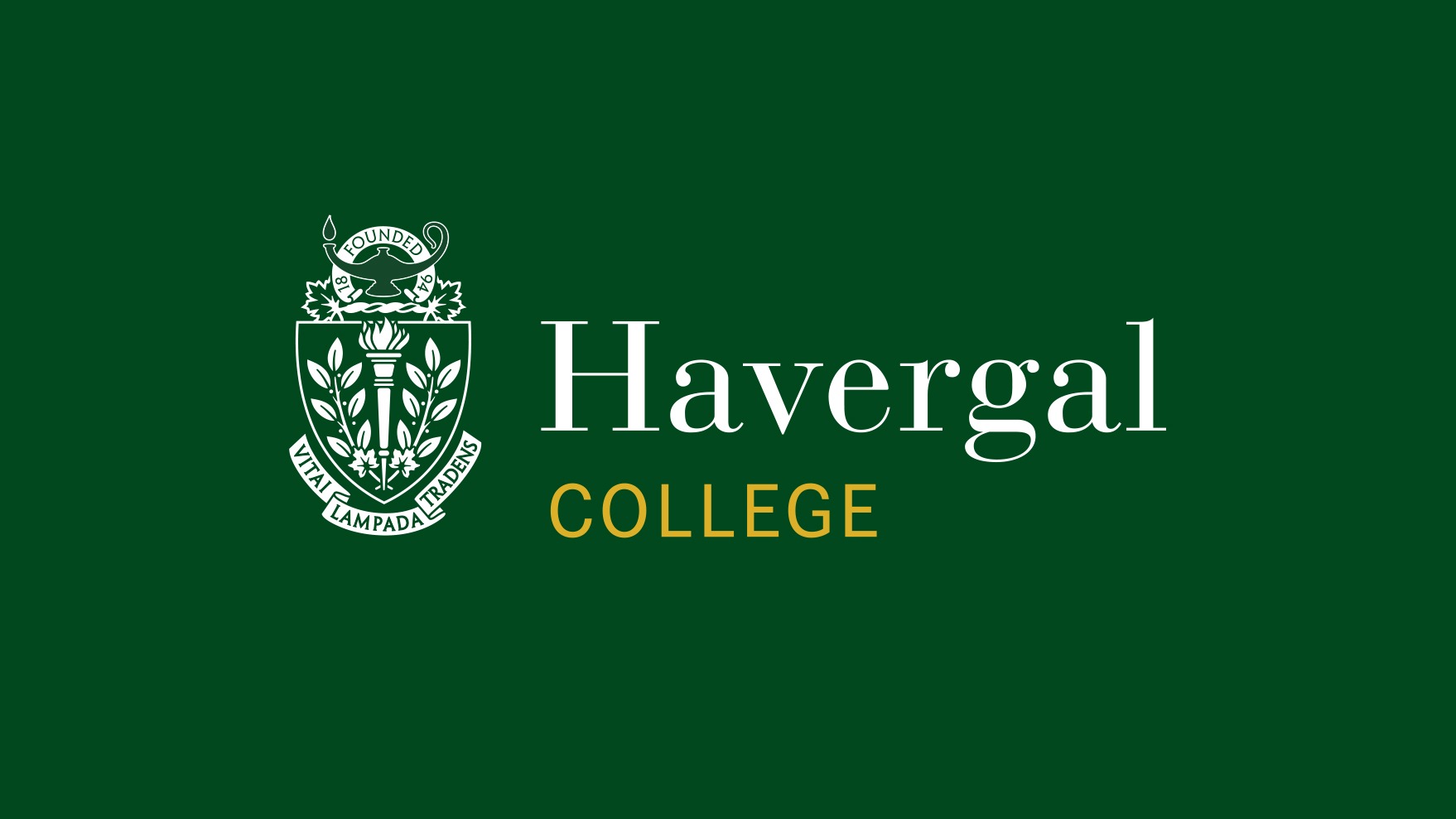 The video produced as a cornerstone message of the Havergal College fundraising campaign is a case study in how to research, plan and produce a video. The end result of the prep work is a video that looks like it cost far more than it did. It’s earned Havergal first place in the “Charitable or Nonprofit Video” category of PR Daily’s 2018 Video & Visual Awards.

Havergal College is a private Toronto boarding and day school for girls in Junior Kindergarten through Grade 12. To inspire contributions, the video was based on clear goals and expectations. The theme of the “Limitless Campaign” informed the approach to the video, which aimed to “spark an emotional connection,” according to Havergal.

The team behind the video understood the role video could play in inspiring donations. The school’s faculty helped identify students for the interviews; their time in the video is shared with alumnae, known as “Old Girls.” The roster is impressive, including a CTV News anchor/reporter, the former Premier of Bermuda, the Chief Administrative Officer of the Royal Bank of Canada, a divisional chief of staff for a global tech company and others with equally impressive résumés. They speak of their time at Havergal and its role in their lives.

Even with two of the Old Girls filmed away from the campus, the look and feel of the interviews and b-roll is remarkably consistent. The editing is crisp and the music bed is just right (which seems to be a challenge for many video producers these days).

Placement of the video in the right channels, supported with advertising targeting a very specific group of women and well-conceived promotions, helped generate nearly 150,000 views (both organic and from paid advertising). It has also been a factor in the school’s fundraising, which at the time the entry was submitted had achieved more than half of the goal of $21 million. It’s hard to believe the high quality of the video given its modest budget. 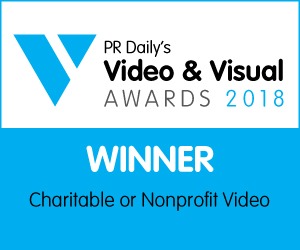