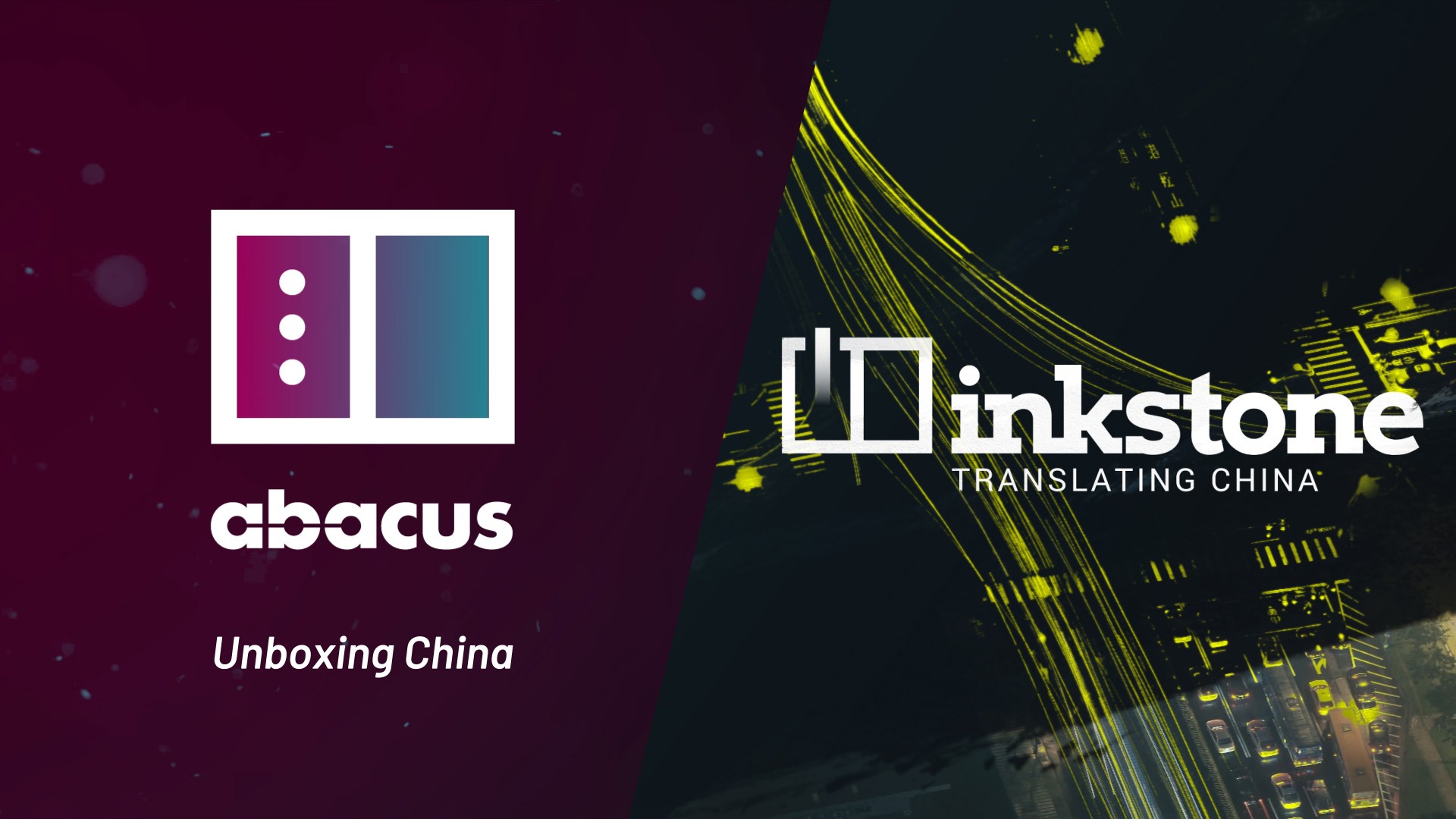 You might be tempted to go check out the new media website launched in the United States by the South China Morning Post after watching its 30-second digital ads—which have won first place in the “Digital Advertisement” category in PR Daily’s 2018 Video & Visual awards.

The fast-paced videos, ranging from the 30-second mini-ads to man-on-the-street productions (in a variety of formats to accommodate different channels), convey the growing importance of the China market to U.S. audiences. The videos were developed to introduce the new channels to the U.S. market: Abacus focuses on the Chinese technology market while Inkstone reports on U.S.-China relations.

The videos earned more than 460 media pickups, attracted nearly a quarter of a million new visitors to the website, generated tens of thousands of views and led to strong search results for the titles of the media sites. 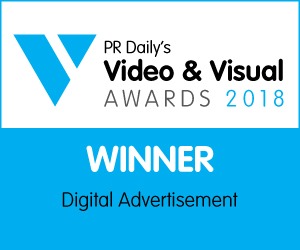