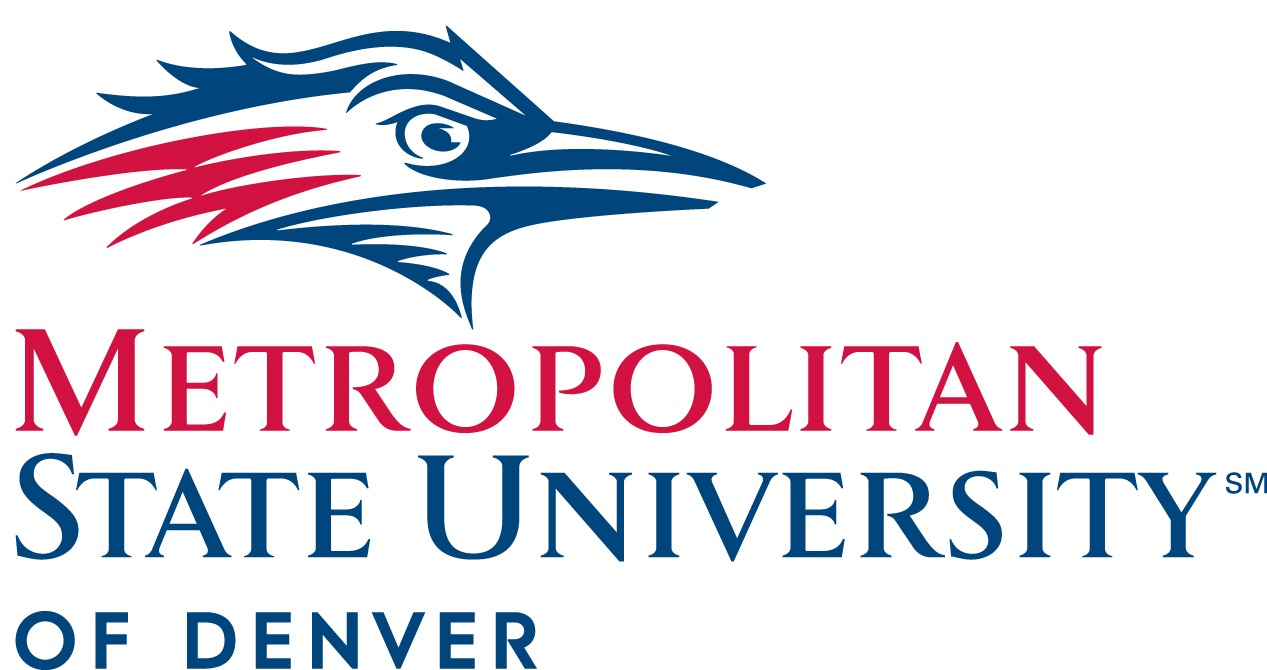 “The Rundown” is the twice-monthly video series that documents Metropolitan State University of Denver president Janine Davidson as she visits programs and departments on campus. It’s the winner in the “Internal Communication Video” of PR Daily’s 2018 Video & Visual Awards.

Produced in a “woman on the street” format, the series presents Davidson in offices and at events, talking with faculty, staff and students about their work. Davidson is fun, approachable and accessible in the videos (which, is how she actually is in real life, the university says—conveying that image was one of the goals of the series).

Other goals include engaging with the university community where people work, “helping to dispel the misperception of administration being in an ‘ivory tower,’” as well as spreading the word about the university’s academic programs and highlighting programs that reflect Davidson’s and the university’s strategic priorities.

The videos work brilliantly because of their cinema verité approach. Planning also helps; for example, before filming, the people who will participate in the video receive a short creative brief to help them prepare and ensure they deliver the message the episode is designed to support.

Communicators distribute the videos to faculty and staff through a digital newsletter, and to students through a weekly digital newsletter; they are also shared on social media channels, where they are seen by prospective students (several of whom have referenced the series as one reason they applied for admission) and others interested in the university.

On Vimeo (where those with the newsletter link see it), the top video has achieved more than 1,000 views; overall, the videos are the most viewed of any the team produces. Facebook alone accounts for many more.

More important than views, though, is the fact that the videos have contributed to Davidson’s reputation as someone who “shows up.” 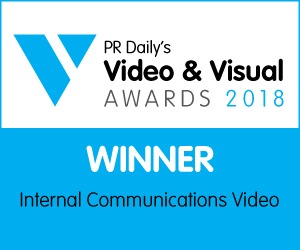