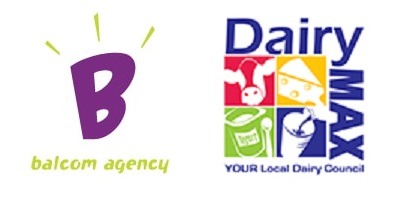 You might assume Gatorade is the drink of choice for all athletes replenishing water and electrolytes. That’s not the case, as Balcom Agency has shown by taking first place in the “Use of a Celebrity or Personality” category of PR Daily’s 2018 Video and Visual Awards.

Athletes at all levels understand the importance of rehydrating. Chocolate milk is growing in popularity as a means of introducing high-quality protein to repair lean muscle, and for an ideal carb-to-protein ratio.

Balcom represented Dairy MAX, which has been educating consumers, school staffs and nutritionists on the benefits of increased dairy consumption. The goal of the Dairy MAX video campaign was to raise awareness of chocolate milk as a sports beverage and to increase consumption.

The campaign targeted coaches by using celebrity spokespersons in the ads, including an NFL player and representatives of organizations coaches recognize and respect. Targets also included student athletes and their parents.

The short spots (about 60 seconds) feature the spokespeople talking about what it takes to succeed, their narration supplemented with b-roll of student athletes engaged in challenging workouts. The Balcom team employed the full PESO model (paid, earned, shared and owned media), generating impressive results with each.

The earned media component included desirable collateral, including a pocket information card for students to carry and reference before buying a beverage after practice, and a refrigerator magnet for parents that listed the symptoms of over-practicing (along with the value of chocolate milk).

Facebook ads alone produced nearly 80,000 video views. The campaign goals didn’t focus on impressions or views alone, though; they focused on increased chocolate milk consumption, which grew by 1.6 percent during the campaign period in the targeted southwest United States.

Congratulations to the team at Balcom. 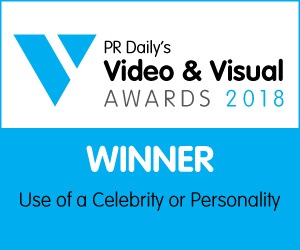