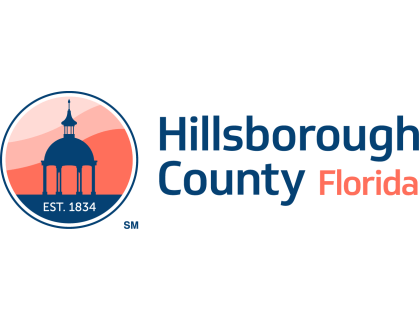 Inaccurate marketing has created an underground crisis for water utilities across the country (and, presumably, around the world). Wipes labeled “flushable” are anything but. The fact that they don’t decompose like toilet paper means that they congeal into large, malodorous obstacles in pipes that are difficult and expensive to clear.

The message the team wanted to deliver was clear, but an approach that didn’t shame residents or gross them out was less obvious. The solution was a three-word slogan: “Don’t Flush It!”

The clever animation in the video was able to get the point across in a tasteful way. The producer happened to also be an accomplished jingle composer; he came up with a catchy jingle that reiterated the “Don’t Flush It” theme repetitively. Because the jingle conveys the message, it gets across even if someone is only listening to the video.

The video was deployed on the usual channels—YouTube and Facebook—as well as embedded on the county’s website. Ultimately, it achieved nearly 40,000 impressions and was viewed nearly 10,000 times. Even more impressive, neighboring Pinellas County requested permission to use it to address its own flushables problem.

Congratulations to the communications and digital media team and producer/composer Tyler Adams.