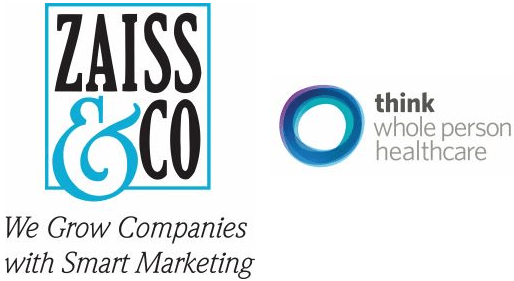 Think Whole Person Healthcare was introduced in mid-2015 with a different take on primary care: The “Think” model focuses on primary care as a means of reducing the number of ER and hospital visits. The average age across the organization’s 42,000-member patient panel is 64, a prime audience for the clinic’s focus on chronic diseases like diabetes and hypertension. The clinic’s philosophy is that managing these conditions proactively can lead to a minimal impact on everyday life.

With ambitious goals of increasing new patents by 15% each year, maintaining high patient satisfaction rates and differentiating from hospital systems, the media team from the marketing communications agency Zaiss & Company determined to produce a video series for broadcast that focused on people in the demographic target group enjoying the lifestyle outcomes of the Think Whole Person approach. That series has won first place in the “Video Series” category of PR Daily’s Video & Visual Awards.

Having developed a tagline, “Life is for Living,” the team set out to create a compilation 30-second spot along with three 15-second “pull-outs” that told the story of each individual featured in the 30-second spot. For the website, a 90-second version was edited.

The element of surprise is key to the videos, with each spot beginning in extreme close-up of a recognizable task (e.g., harnessing a horse, kick-starting a motorcycle, preparing to ride a bike). When the camera pulls back, though, we see these activities are all being performed by people over 55 years old. The videos, which are gorgeously shot, performed well, notably when it came to the campaign’s objectives. New-patient acquisition is on target, the net promoter score is at 55, and other metrics reflect the campaign’s success.